FOOTBALL: “It’s not even about the silverware, it would just be so nice to play Division 3 football” – Róisín Ambrose 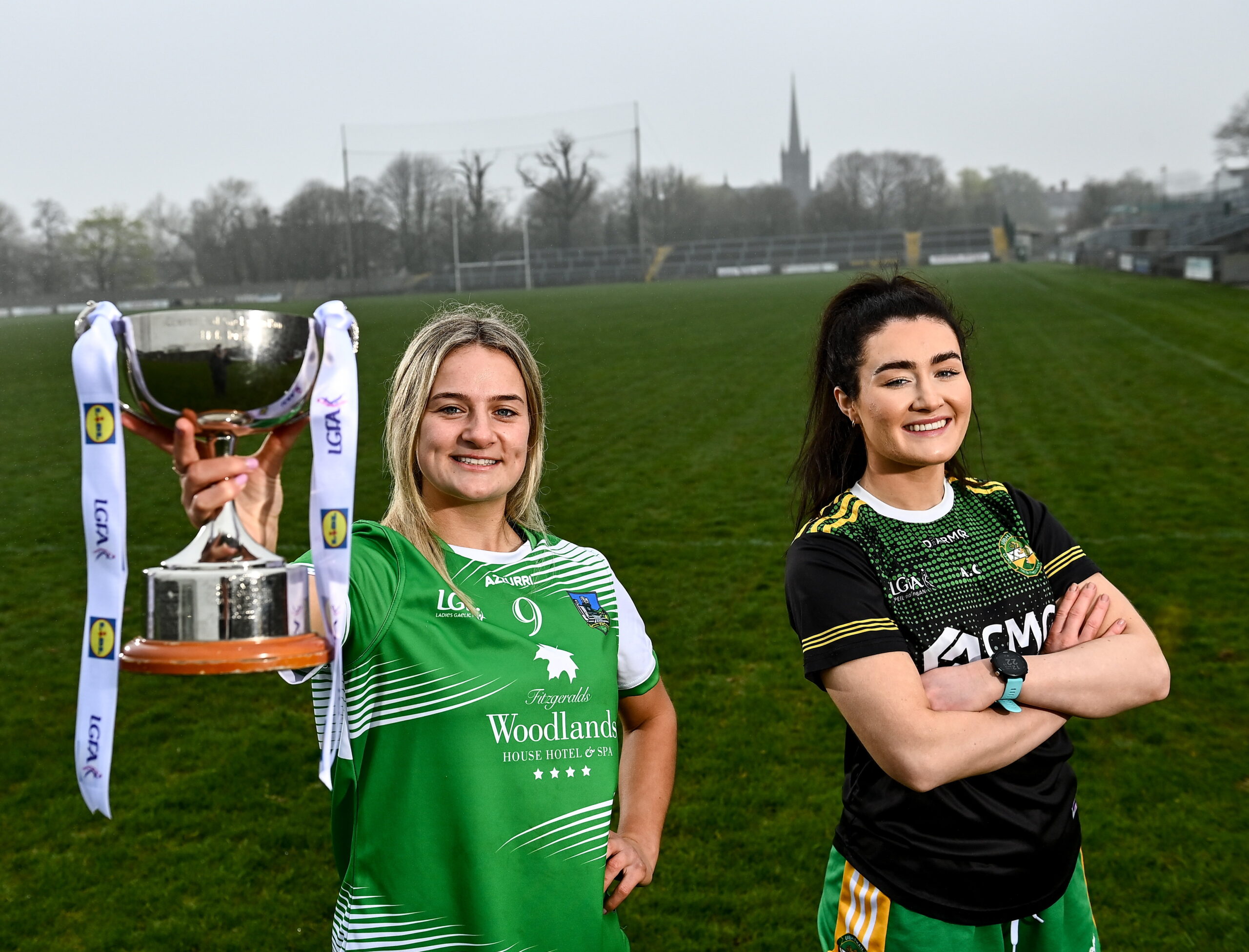 Limerick captain Róisín Ambrose says Sunday could well be a landmark occasion for Ladies Football in her county.

Limerick clash with Offaly in the Lidl National Football League at St Brendan’s Park in Birr with promotion to Division 3 on offer.

The Treaty County have struggled in the lower ranks of the League in recent years and the 22-year-old Old Mill midfielder knows the significance of a win.

Ambrose claimed major silverware last month when she starred for UL in their Yoplait O’Connor Cup success, and she is determined to lead Limerick to the third tier this weekend.

“It’s not even about the silverware, it would just be so nice to play Division 3 football,” said Ambrose, who received a Yoplait HEC All Star last weekend.

“For Limerick football to be actually going places, for girls to develop their football skills at a higher level. That can only boost the standard of football in Limerick.

“Graham Shine kind of drilled into us that semi-finals are there to be won. If we were lucky enough to get past that stage we would focus on the final then and thankfully we actually did do it.

“We are into the final now and it’s only 60 minutes, the same as any other game. But hopefully we’ll put in a good performance against Offaly.”

But having negotiated a semi-final at last, they turn their attentions to an Offaly side who will play intermediate football this summer.

Ambrose knows it may well be another step up in class but following on from their 3-4 to 1-6 win against the same opposition on 20 February, Limerick could be on the cusp of a coveted promotion.

“We actually played Offaly three or four weeks ago in the League and it was the most horrendous day ever,” said Ambrose.

“It was so stormy, with the wind, it just wasn’t the ideal day for football. Offaly couldn’t show the talent in their team and we couldn’t show our talent either. It was just a dogfight. I think we won by four points that day but we don’t really know what to expect on Sunday.

“I remember when we played them last year, they were a super side and had serious talent especially up in the forwards. Leitrim are a good side as well and they beat Leitrim in the semi-finals. Offaly are an intermediate team so they do have that advantage over most other teams in Division 4. Most of us are junior sides.

“Last year when we played them, you would notice it. Even when we were on the ball, you wouldn’t have that much time. There would always be someone around you and they would be coming in packs of twos and threes. We just have to play a bit quicker and up to their standard.”