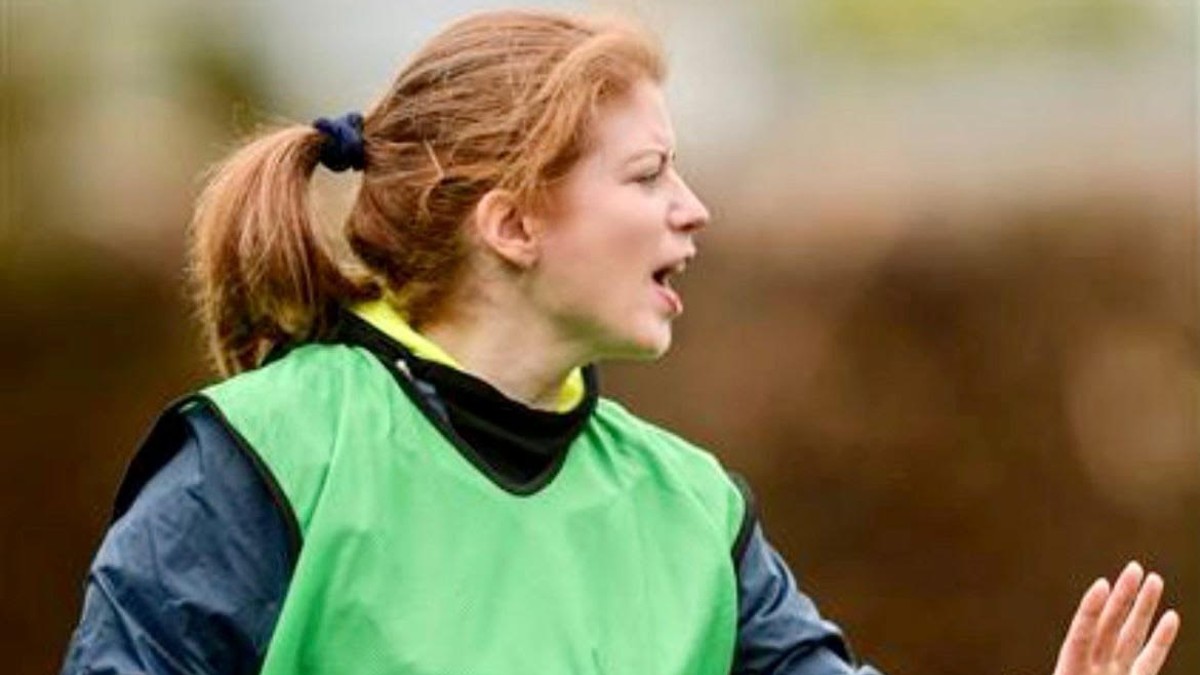 It looks set to be a busy year for Sinéad Commons, one where she will coach the Carlow junior team and manage the minors. She expects to chalk up around 16 hours every week.

But she’s battled to get here and were it not for her sheer will and determination she could have given up when she was told a position she was going for was being given to a man instead.

The 42-year-old Mayo native was starting out on her journey when she applied for a role but was turned down and told directly that it was because of her gender.

“There is not enough girls in coaching and managerial roles,” said Commons.

“About ten years ago I went for my first, bigger role and the phone call I got afterwards was: ‘you are experienced but we are going with a man.’

“I was gutted, I am not going to lie. At the time, I was kind of thinking, is there any point in me going for any job? If that is how it is going to be then what is the point in looking to get into management at a high level?

“And that is not an isolated thing. Not the exact same situation but similar things. People assume if you are a female coach they should talk to the male selector because they know what is really going on.”

Times have changed and sport has moved with that but the former Mayo half-back believes there is still plenty of room for improvement even despite the huge leaps that have been made since her playing days.

She wore Green and Red during the 1990s and came close a couple of years to winning a TG4 All-Ireland Senior Championship title, only to hang up her inter-county boots and miss out on the success in 1999.

That is still her biggest regret today but after she completed her playing career, the Bohola woman wanted to try her hand at managing and coaching in the ladies game.

However, she could have called time on that career early too, only for the advice of her friend, Louise Browne, and the resilience that remains innate to this day.

“It’s just part of football. You don’t like moaning about these things but sometimes it is tough going,” said Commons.

“It is always something you wonder, is that why the women aren’t going for this job. If you look throughout all the counties there might be one or two female managers at senior inter-county level every year and that’s poor.

“The first jobs I got, there was that pressure, I thought I needed to be better than any man that went before me which is stupid.

“But you are very aware you need to be better, you need to put 150 percent in every time. It does definitely light a fire under you, I won’t lie.”

In terms of inter-county management, Commons has been involved with the Kildare U-16s and Offaly as well as her new position with the Carlow minors.

She managed her home club Moy Davitt’s at underage level too and Rheban, near to where she teaches in Kildare.

And Commons is proud to be part of a new generation of women learning their trade and finally getting the hotseats as the sport continues to expand and improve.

“It has changed a lot since then or I wouldn’t have gone on and managed Offaly and be involved with Carlow now as well,” said Commons.

“But it’s hard to figure out what the situation is. Is it whereby women don’t want the jobs or think they are not going to get them, or are they going for them and not getting them.

“There are definitely not enough females involved but the LGFA did another coaching course not too long ago with the former players and that was great to see.

“It would be even better to see some of them going on and coaching and managing county or even club teams at senior level.

“Like that as well, there is not enough females managing club teams at high levels. So I don’t know what structures have to go in place there but something has to change.”

Commons doesn’t have to look far for inspiration, she says Carlow are a beacon of hope. They have been tremendous in shining a light on her talents ever since she joined up.

“In the position I am in now in Carlow they really want to promote me,” said Commons.

“I am trying to get one of my friends, a female, involved with coaching with the minors. They want more women involved with Carlow.

“Things are starting to change and it would be nice if things changed a little bit quicker.

“But with Lidl and TG4 coming on board it has meant huge strides for Ladies football.”

There is no doubt that men continue to dominate the managerial landscape in the LGFA today. But Commons has some words of wisdom for the younger girls coming through.

She experienced the real hardships where she was told she was not good enough just because she was a woman and having come through that she wants other young girls to pick the same course, one that is a lot more attractive in 2021.

“Just stick with it,” said Commons.

“You will come across some challenges, some of them at times will be from players who are not used to female coaches.

“But keep going, get the players behind you, make sure you are organised, your planning and what you want to do going out onto the pitch. And yeah, keep with it.

“It is so rewarding. Keep reminding yourself you are benefiting other girls coming through. Even if it is just one player who goes on and manages a team later on, that’s perfect.

“I know myself, having a female coach was never anything strange to me. My club, at Moy Davitts I had a female manager down there, Kathleen Cannon. Playing for Mayo, Ita Hannon was the manager at the time.

“So all of these things, having a female involved it does make other females want to get into coaching, I feel.”