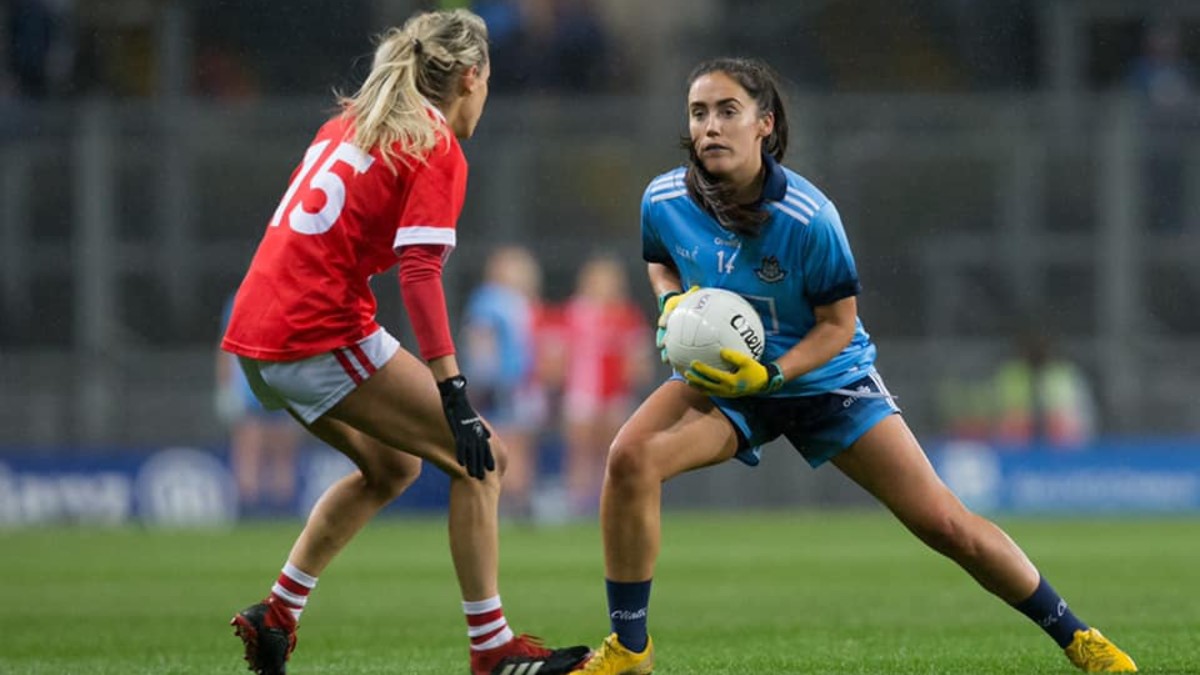 DUBLIN manager Mick Bohan has made one change in personnel for tomorrow evening’s (SATURDAY – 29th May) live TV clash with Cork in Division 1B of the Lidl Ladies National Football League (TG4, 7.35pm).

The Sky Blues supremo has drafted in Jennifer Dunne in place of skipper Sinéad Aherne as the Dublin seniors prepare to grace Páirc Uí Chaoimh for the very first time.

Cork manager Ephie Fitzgerald, in contrast, has opted for five changes in personnel, while the Leesiders have ace forward Eimear Scally back in the fold.

Both sides enjoyed impressive victories in their opening League fixtures, with Cork putting Tipperary to the sword as Dublin accounted for Waterford.

In Division 1A on Saturday (6pm), there’s a tasty clash between Donegal and Mayo pencilled in for Ballybofey, with both sides aiming to make it two wins from two outings.

There are three changes to the Mayo team that started against Galway in Round 1, with goalkeeper Aisling Tarpey, Marie Corbett and Deirdre Doherty named in place of Laura Brennan, Mary McHale and Maria Reilly.

Galway, meanwhile, will hope to collect their first victory of the campaign when they host Westmeath at Pearse Stadium on Sunday (2pm) in Division 1A.

Gerry Fahy has opted for an unchanged team, as visitors Westmeath make two changes in personnel, with Lauren McCormack replacing Sinead Byrne in goal, while Lucy Power comes in for Rachel Dillon, who she replaced in the early minutes of the Donegal defeat.

Also on Sunday, and in Division 1B, Tipperary and Waterford face off in a must-win clash for both counties (Clonmel, 2pm).

The respective managers – Ciaran Curran and Declan Carr – have named unchanged teams for this one.

With the exception of the televised Cork-Dublin tie, all of the weekend’s Lidl NFL fixtures will be available to view on the LGFA’s dedicated viewing portal: https://page.inplayer.com/lidlnfl/