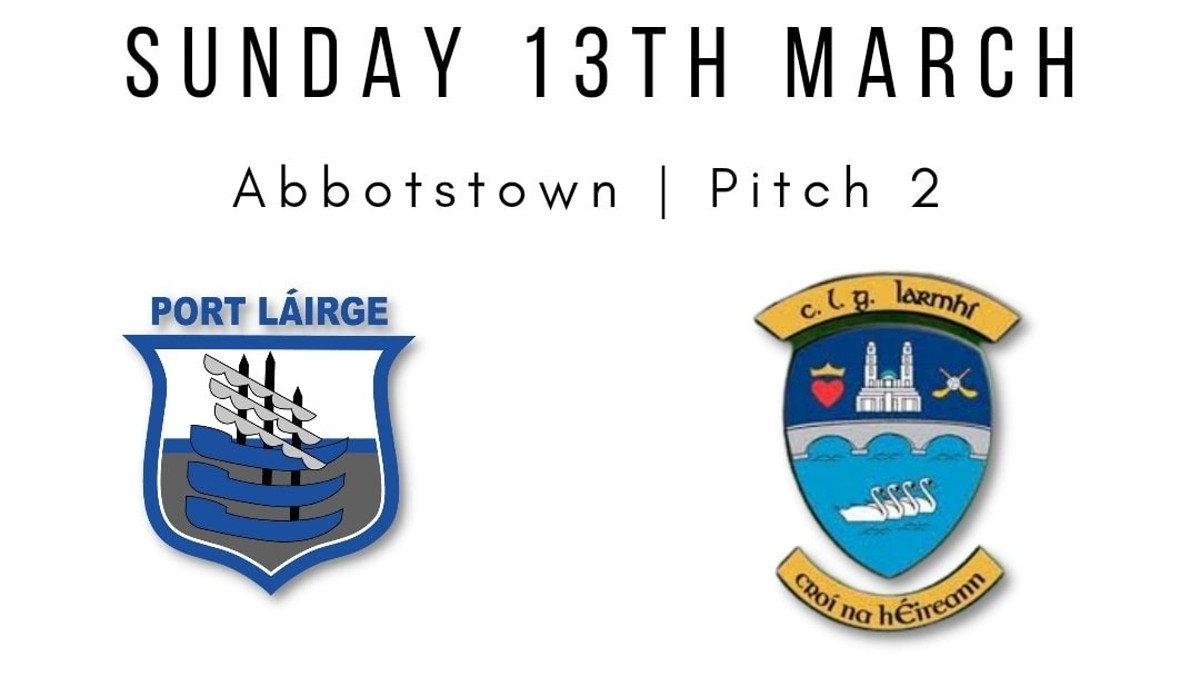 IT’S all about survival for Waterford, Westmeath, Louth and Wicklow ahead of Sunday’s relegation play-offs in Divisions 1 and 3 of the Lidl National Football Leagues.

Both games will make up a double-header at the GAA National Games Development Centre in Abbotstown.

Both games will be available to watch live on the LGFA’s live-streaming subscription service: https://page.inplayer.com/lgfaseason2022/

BOTH counties have flirted with relegation in recent seasons and now one of them will go down to Division 2.

Westmeath needed a play-off victory over Tipperary last year to preserve top-flight status and they find themselves in a similar boat in 2022 – and against Munster opposition again.

Back in 2020, Westmeath were also rock bottom of the table after five games before the competition was cancelled due to Covid.

Waterford were second bottom in 2020 after five rounds before a group victory over Tipperary last year ultimately kept them safe.

Having finished bottom of Divisions 1A and 1B respectively, Westmeath and Waterford will be desperate to avoid the drop to Division 2.

Waterford are unchanged from the side that lost out by just three points to Cork last time out, as Westmeath also go with the same team that started in the 15-point reversal at the hands of Galway.

Both teams have conceded heavily to date but Westmeath have leaked the most and that will concern the Lake County ahead of this crucial clash.

Having won the Division 4 title last year, Louth could find themselves back in the bottom tier in 2023.

The Wee County will be anxious to avoid relegation in the season after they came up but it’s a fight for survival now against Wicklow, the 2021 TG4 All-Ireland Junior champions.

Both counties know what it feels like to lift recent silverware and relegation would represent a setback after those recent glories.

Wicklow can consider themselves slightly unfortunate to be in a relegation play-off after drawing two of their three group games, while Louth had two losses and a draw from their three games to date.

All venues for the forthcoming Lidl NFL semi-finals have now been confirmed, please see details below:

All fixtures 2pm unless stated