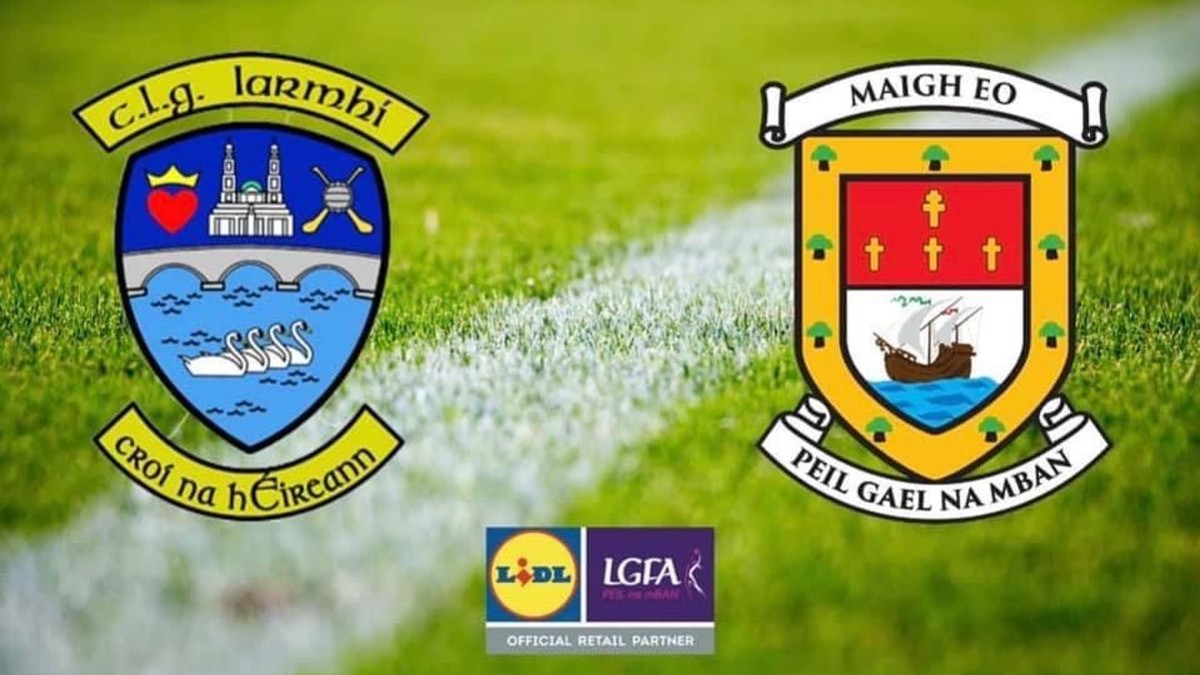 On a blisteringly hot afternoon in Lakepoint Park, Mullingar, Mayo booked their place in the Lidl NFL Division 1 semi final against Dublin with an emphatic and thoroughly deserved win against an out of sorts Westmeath.

Featuring a seasoned Senior Championship side, Mayo, against last year’s beaten Intermediate finalist, the gulf between the teams was evident throughout and Mayo ran out convincing winners.

Rachel Kearns, sisters Tara and Ciara Needham and Amy Dowling all hit the net for Michael Moyles’ side, who picked up their second win of the competition and second place in Division 1A.

Despite scoring the opening point of the game through a Leona Archibold free, Westmeath’s challenge petered out. Mayo dominated the first half and two fine goals from Kearns and Tara Needham rubber stamped their superiority.

Two superb points from wing back Kathryn Sullivan and another two from Grace Kelly saw the westerners lead by 2-11 to 0-4 at the half-time interval. Fiona Claffey provided token resistance for the home side with two excellent solo efforts in that first 30 minutes.

The second half continued much in the same vein as a relentless Mayo kept the pressure on their hosts. Two more goals from Ciara Needham and Dowling had them well clear as the closing stages approached, but they still didn’t relent.

Points from Grace Kelly (2), and four more from the player of the match Shauna Howley saw Mayo extend their advantage as they emptied their bench completely in the closing stages.

Westmeath only raised two white flags in that second half through an Anna Jones free and a superb long range strike from Jo-Hanna Maher but they wilted visibly in the heat and against a Mayo side who showed no pity and played some lovely football throughout to stamp their superiority and win handsomely.

Mayo face their toughest test of the year so far when they play TG4 All-Ireland champions Dublin in next Saturday’s Division 1 semi-final, while Westmeath must do battle with Tipperary in the relegation play-off.