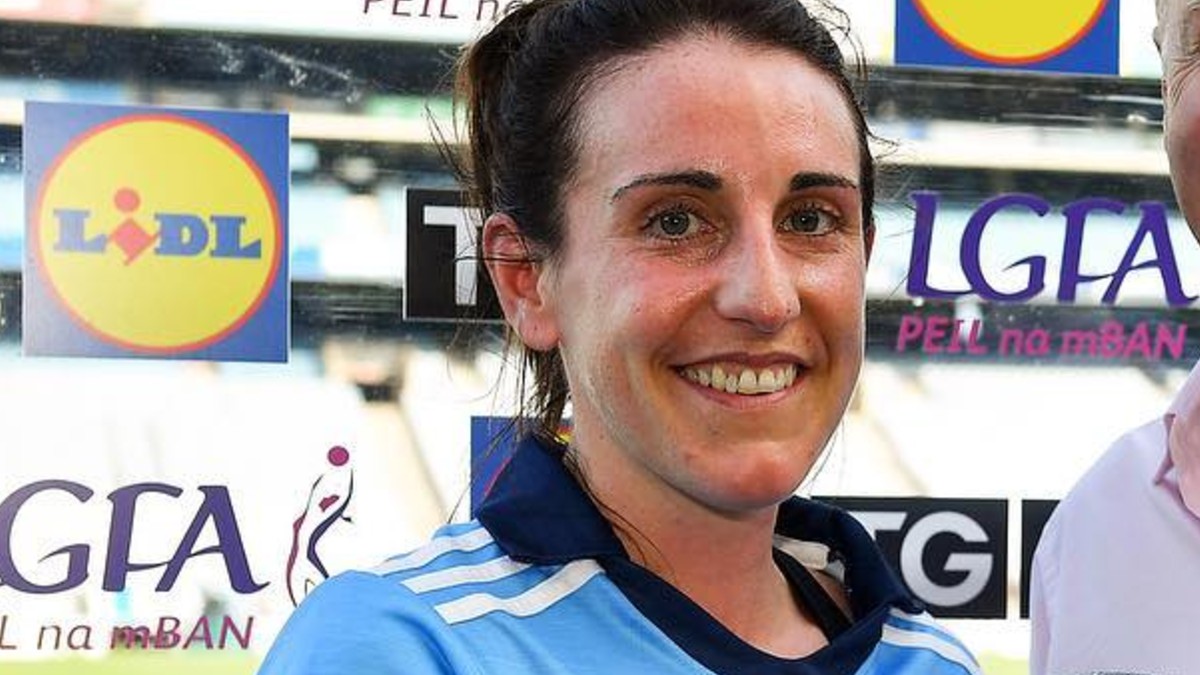 Siobhan McGrath, the 2019 TG4 Senior Players’ Player of the Year, comes into the starting line-up, with Orlagh Nolan dropping to the bench.

Dublin were hugely impressive in their semi-final victory over Mayo and will be hoping to repeat last December’s All-Ireland Final victory over Cork – and claim a second Lidl NFL Division 1 title in the process.

Dublin have won the top-flight crown just once, against Mayo in 2018, and will be hoping to add another piece of national silverware to an impressive recent collection.

Cork, who got the better of a previously in-form Donegal at the semi-final stage, have opted for the same starting 15.

The curtain-raiser at Croke Park should be an excellent game in its own right – as Meath, the 2020 TG4 All-Ireland Intermediate winners, take on Kerry in the Lidl NFL Division 2 Final (5pm – Live on TG4).

The winners will play Division 1 football in 2022 – and both teams have made one change in personnel each following their semi-final wins.

Meath, who got the better of Cavan in the last four, have called up Shelly Melia for the decider, with Megan Thynne dropping to the bench.

Kerry, who were relegated in 2018, claimed a dramatic shoot-out semi-final win against Monaghan, and they’re opting for Niamh Ní Chonchúir in place of Andrea Murphy up front.

On Sunday, attention switches to the Lidl National League Finals in Divisions 2 and 3.

At 4pm in Baltinglass, local rivals Laois and Kildare will battle it out for second tier football next year.

Kildare’s former All Star goalkeeper Mary Hulgraine is replaced between the sticks by Dervla McGinn, in the only change in personnel to the team that saw off the challenge of Sligo in the semi-finals.

Laois, who got the better of Roscommon in the last four, have named an unchanged starting line-up for a game that’s live on the Spórt TG4 YouTube Page: https://www.youtube.com/watch?v=kQuKeZdI7-s

The Division 4 Final, at St Tiernach’s Park in Clones (2pm – Live on Spórt TG4 YouTube: https://www.youtube.com/watch?v=DLNSUBMixj0) pits Leitrim against Louth, who were runners-up in 2018.

Leitrim have made three changes to the side that accounted for Limerick at the semi-final stage, as Aishling Quinn, Vivienne Egan and Leah Fox come in for Rebecca Rooney, Charlene Tyrrell and Bronagh O’Rourke.