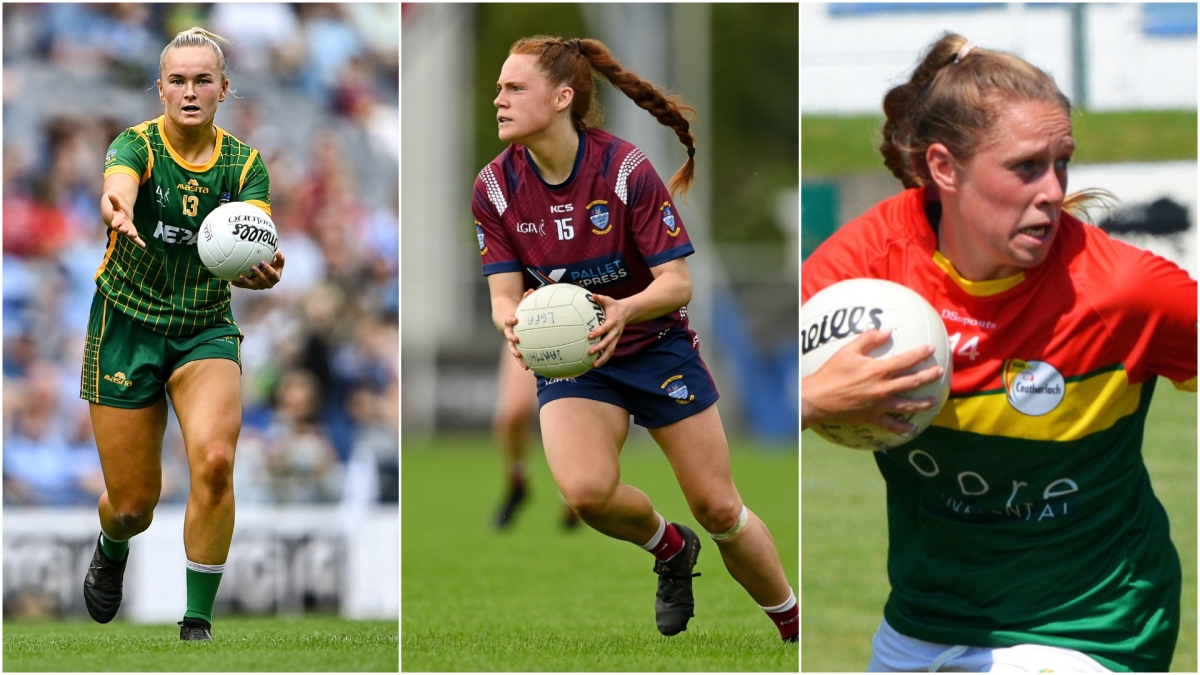 MEATH’S Vikki Wall was named as the 2021 TG4 Senior Players’ Player of the Year at the annual All Star banquet, in association with Lidl, at Dublin’s Bonnington Hotel on Saturday night.

Wall was superb in an attacking role for Meath during an historic season which saw the Royal County land the TG4 All-Ireland Senior title for the very first time.

The Dunboyne star (23), scored 1-6 for Meath during the Championship, and she produced a Player of the Match performance in the famous Senior Final victory over Dublin at Croke Park on September 5.

Incredibly, Wall was the 2020 TG4 Intermediate Players’ Player of the Year winner and having made the step up to the Senior Championship grade, she was the leading choice of her peers for the individual honour in the elite ranks.

Wall also claimed a first TG4 All Star award on the night, one of eight Meath players named in the final 15.

Corner back Troy and ace forward Duggan were also honoured with TG4 All Stars for the very first time.

From the Milltown club, Dillon was Player of the Match for Westmeath in the TG4 All-Ireland Final victory over Wexford, and top scorer in the grade with 5-23.

Dillon scored 1-6 against Wexford, as Westmeath claimed a win that will see them return to the Senior grade in 2022.

And while Carlow lost out after extra-time in their TG4 All-Ireland Junior semi-final against Antrim, star forward Clíodhna Ní Shé was voted by her peers as the TG4 Junior Players’ Player of the Year.

Ní Shé was top scorer in the 2021 TG4 All-Ireland Championships with a remarkable haul of 9-19.

The Bennekenny/Tinryland player was nominated alongside Wicklow’s Marie Kealy and Antrim’s Gráinne McLaughlin.