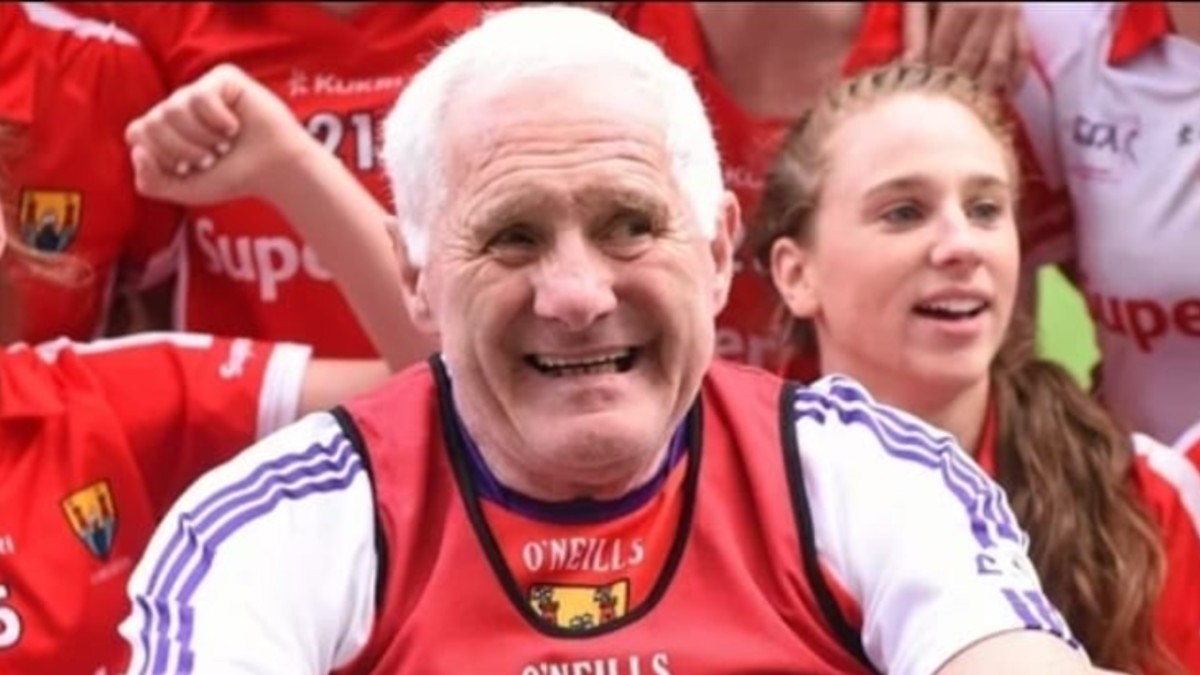 Eamonn guided Cork to ten TG4 All-Ireland Senior titles and nine National League Division 1 crowns during his spell at the helm, from 2004-2015.

Marie Hickey said: “Eamonn Ryan was a larger than life character who guided Cork to unprecedented success during his spell in charge.

“Eamonn’s managerial genius was very much to the fore as Cork won five successive TG4 All-Ireland Senior titles from 2005-2009, and another five-in-a-row from 2011-2015, while he was in charge.

“Eamonn had a unique bond with the players he worked alongside, who all speak of his influence in glowing terms.

“Many of us in the LGFA also had the opportunity to get to know Eamonn on a personal level over the course of many years.

“He joined us on TG4 All Star tours abroad and he was such a personable character, and engaging company.

“I am deeply saddened to learn of Eamonn’s passing and he leaves behind an incredible legacy.

“On behalf of the Ladies Gaelic Football Association, I wish to pass on our sincere condolences to Eamonn’s family and friends at this very sad time.”