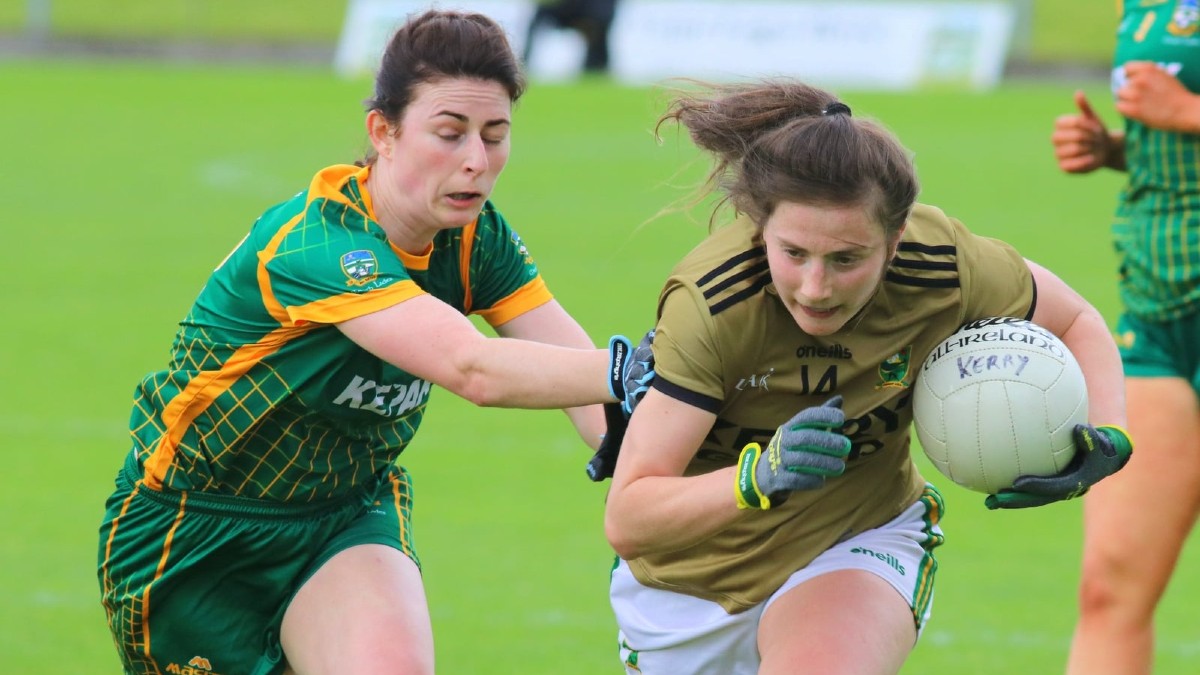 Dublin saw off Mayo’s challenge at LIT Gaelic Grounds in Limerick by 4-15 to 0-10, while Cork emerged 5-10 to 3-13 winners over Donegal at Tuam Stadium.

Dublin led by 3-3 to 0-4 at the break thanks to goals from Niamh Hetherton, Jennifer Dunne and captain Sinead Aherne.

Mayo were unable to get in for a goal which might have ignited a comeback and the All-Ireland champions sealed an impressive win when Aherne slotted home a late penalty.

It was a real goal feast in the other semi-final with Cork shooting Cork 2-2 in the opening four minutes with Brid and Ciara O’Sullivan getting the goals.

But Donegal hit back and Kay Herron and Karen Guthrie found the net.

Maire O’Callaghan scored Cork’s third goal but Guthrie’s second of the match tied the sides at 3-5 apiece at the break.

Goals from Orla Finn and Sadhbh O’Leary pushed Cork into a strong position but Donegal kept battling away to the end before coming up just short in the end.

Meanwhile, Tipperary suffered relegation to Division 2 for the 2022 campaign, after losing out to Westmeath by 2-16 to 2-10 in the Division 1 relegation play-off in Banagher.

Westmeath led by 0-10 to 0-13 at the break but Tipperary rallied and goals from Roisin Horward and Angela McGuigan edged them in front in the second half.

But Westmeath finished strongly and secured their top flight status with late goals from Lucy McCartan and Karen Hegarty.

Elsewhere, it’ll be Kerry against Meath in the Division 2 Final, which is also fixed for Croke Park on Saturday, June 26.

Kerry and Monaghan finished level at 1-8 apiece and were still deadlocked at 2-11 to Monaghan to Kerry’s 1-14 at the end of extra-time before Danielle O’Leary secured a 4-3 win for Kerry in a shootout.

Meath and Cavan were level at 0-5 apiece at half-time but Emma Duggan led the way after the restart as Meath pushed on for a 0-13 to 0-8 win.