FOOTBALL: SportsDaz Asking Listeners and Followers to Help Pick Our Team of the Year 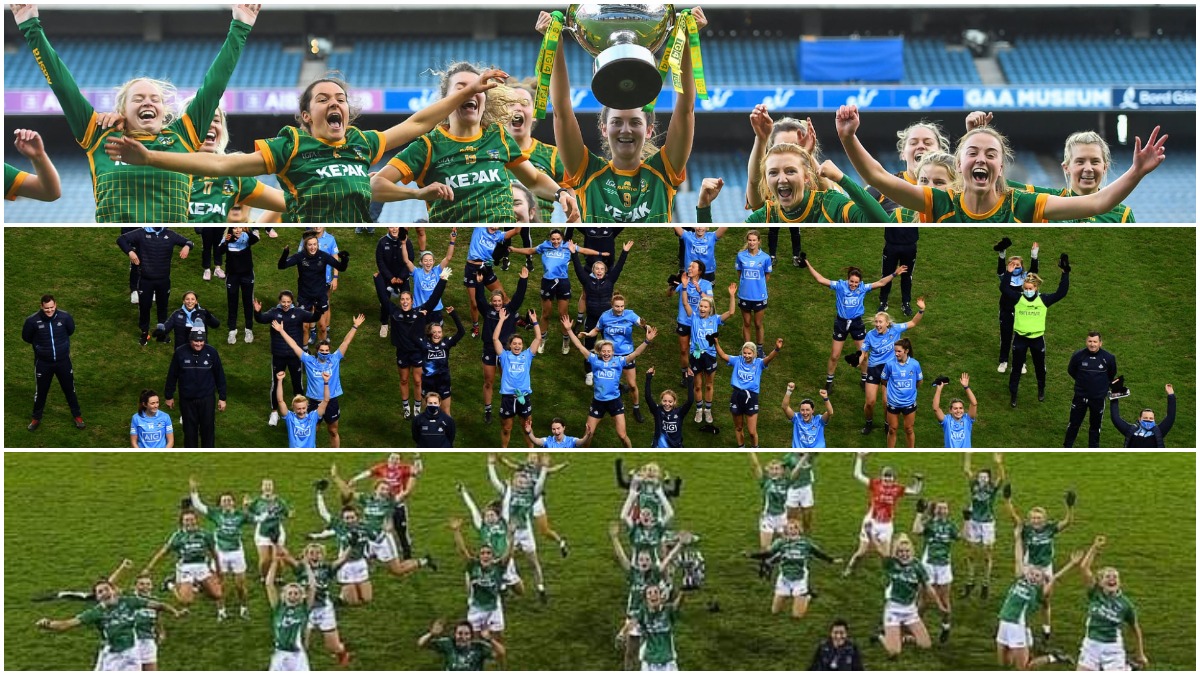 Sportsdaz.ie is attempting something different this year as we are asking our listeners and followers to help us pick our 2020 Ladies Football Team of the Year.

We have compiled 121 names spread across 26 counties from the senior, intermediate and junior panels and next week (15th-19th February), we will bring that figure down to 15.

Through our twitter polls every day, people can vote for their favourite player to advance from the quarter-finals to the semi-finals, and then to the final while we’ll also use the total poll to determine our Player of the Year.

Will Dublin dominate?  Will it be full of senior players?  How many intermediates/juniors will there be?  Or will there be a takeover by players from the second and third tier?  You decide!

We have some surprises in our selection below.  And no doubt, we’ll have some controversial omissions in our final draft of 121 players (8 Goalkeepers, 48 Defenders, 16 Midfielders, 49 Forwards).

There’s eight each from Westmeath, junior champions Fermanagh and Wicklow; Donegal have 7; while Kerry and Armagh get 6 each.

Galway, Monaghan and Clare come next with five; Tipperary and Mayo are on four, Kildare and Laois have three in contention; and there’s two each from Roscommon and Tyrone.

Completing the list of counties with one each are Louth, Cavan, Wexford, Offaly, Leitrim, Antrim, Limerick and Carlow.

So keep an eye out from Monday and make sure your favourite players stay in contention to be named on the 2020 SportsDaz Ladies Football Team of the Year!