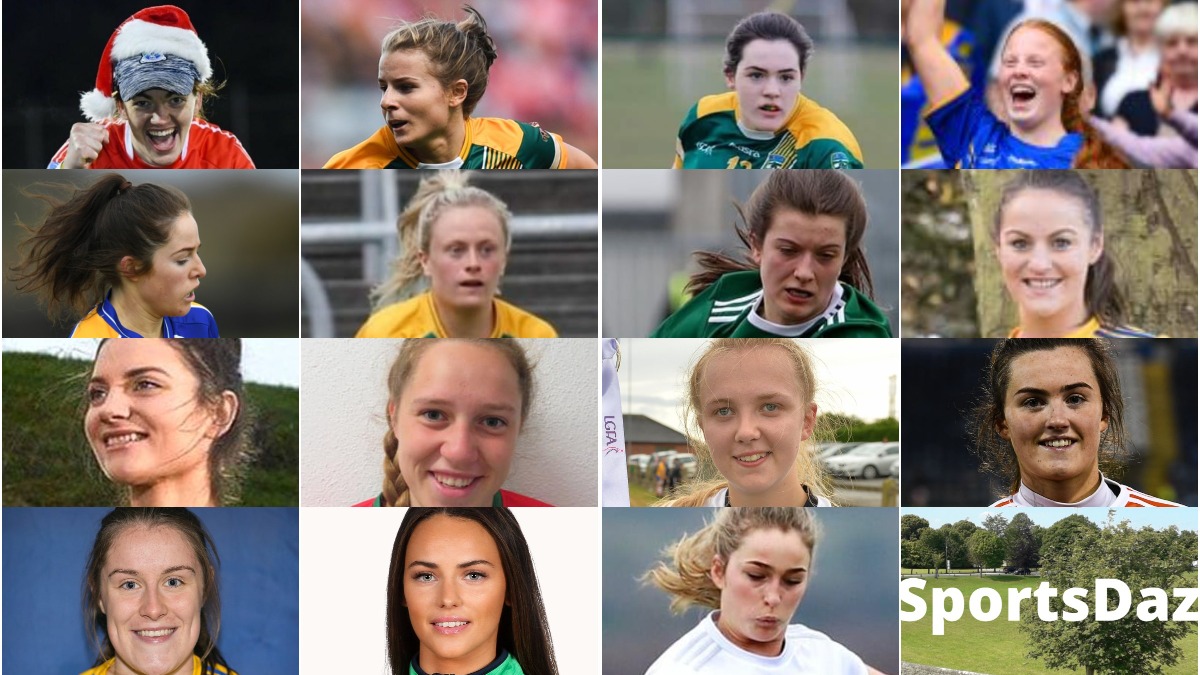 After the success of last year’s competition, the SportsDaz committee have finished putting together the 120 nominations for our 2021 Football Team of the Year.

The nominees are spread across 26 counties from the senior, intermediate and junior panels and next week (11th-15th October), we will bring that figure down to 15.

There are five survivors from the 2020 team – Katie Newe & Máire O’Shaughnessy (Meath), Clíodhna Ní Shé (Carlow), Neasa Dooley (Kildare) & Aimee Mackin (Armagh).  Can any of these make history and be selected on back-to-back teams?

Through our twitter polls every day, people can vote for their favourite player to advance from the quarter-finals to the semi-finals, and then to the final while we’ll also use the total poll to determine our Player of the Year.

Meath had four players last year – can they increase that figure?  Can the juniors increase their total from the three received in 2020?  Will the seniors dominate or can the intermediates showcase their talent again?  You decide!

We have some surprises in our selection below.  And no doubt, we’ll have some controversial omissions in our final draft of 120 players (8 Goalkeepers, 48 Defenders, 16 Midfielders, 48 Forwards).

All-Ireland senior champions Meath lead with 14 nominations; followed by runners-up Dublin with 12.  Cork have 10 players as do All-Ireland intermediate and junior winners Westmeath and Wicklow.

There’s 7 each from Mayo and Wexford; Antrim, Donegal  and Derry have 5; while Galway, Armagh, Laois and Carlow have four nominations each.

Limerick have 3 names selected; there’s 2 each for Waterford, Sligo, Clare, Leitrim and Kildare.

Completing the list of counties with one each are Kerry, Monaghan, Offaly, Roscommon, Louth and Fermanagh.

So keep an eye out from Monday and make sure your favourite players stay in contention to be named on the 2021 SportsDaz Ladies Football Team of the Year!