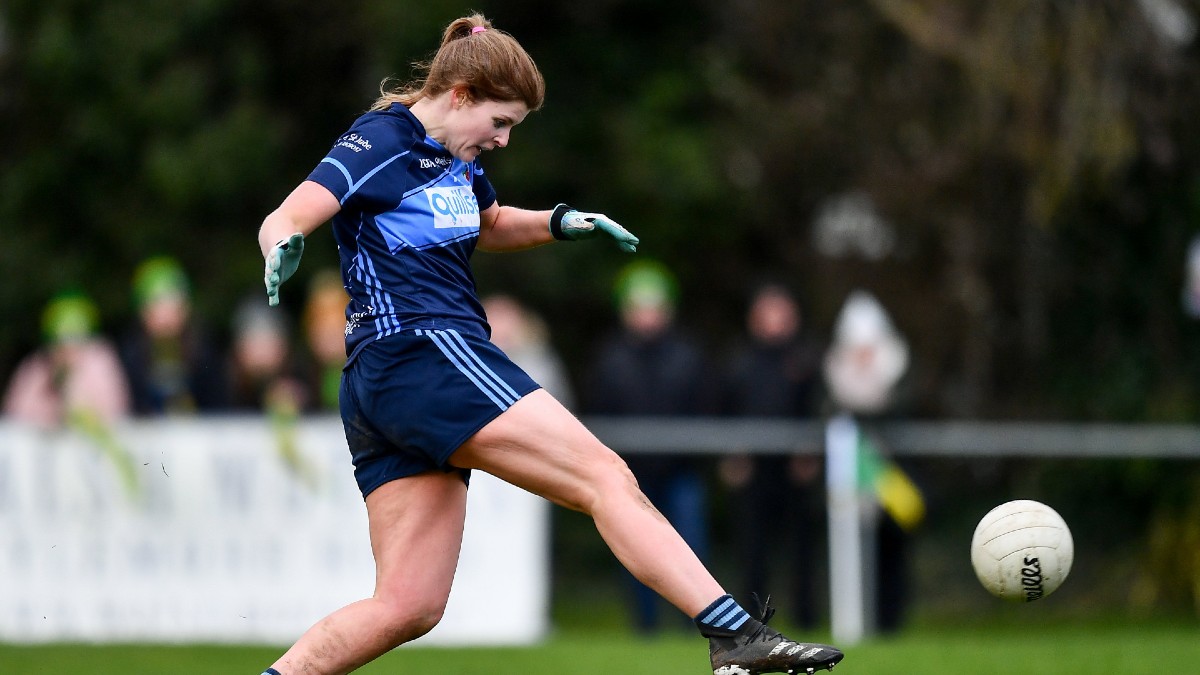 Aisling Gannon and Niamh Kerr scored two late goals in a devasting 60-second spell to book St Judes their spot in the currentaccount.ie All-Ireland Junior club final for the first time ever with victory over Carrickmacross.

An Aoife Keyes goal was all that separated the sides at the half-time when St Judes led by 1-6 to 0-6 at the break. Goalkeeper Kerrie Martin had kept the Monaghan side alive in the game and in the second half they drew level briefly before St Judes struck late to ensure they got the win.

The game got off to an energetic start with Sarah Capaldi converting the first score in the opening minute. Kerr levelled the game four minutes later and St Judes enjoyed more of the possession in the opening quarter while they were unlucky to see several goal chances saved by the brilliant Martin.

Capaldi converted the first of five frees and the St Judes reply was almost immediate as they swept down the field and grabbed their first goal of the contest. Judes captain Keyes finished it to the net at the second time of asking, after her first effort had been saved by Martin.

The second quarter was end-to-end with both sides enjoying possession and periods of dominance. Kerr, Lisa Morris and two Ellie Young points ensured St Judes headed into the half-time break leading by three.

Carrickmacross emerged for the second half and ran relentlessly at the St Judes defence and it began to reap dividends with Capaldi hitting three unanswered scores to draw the sides level. However, St Judes reclaimed the lead with Hannah Hegarty converting a wonder score from distance to settle her team.

Young and Keyes pointed to push the Dublin and Leinster champions back into a three-point lead. And then Capaldi scored two points from frees to ensure the game went right down to the wire.

St Judes were not to be deterred and Gannon’s defiant run and finish to the left corner of the net was followed up by the kickout which fell to Hegarty, and the camogie captain found Kerr unmarked, and the centre forward made no mistake with the finish to seal victory for St Judes.