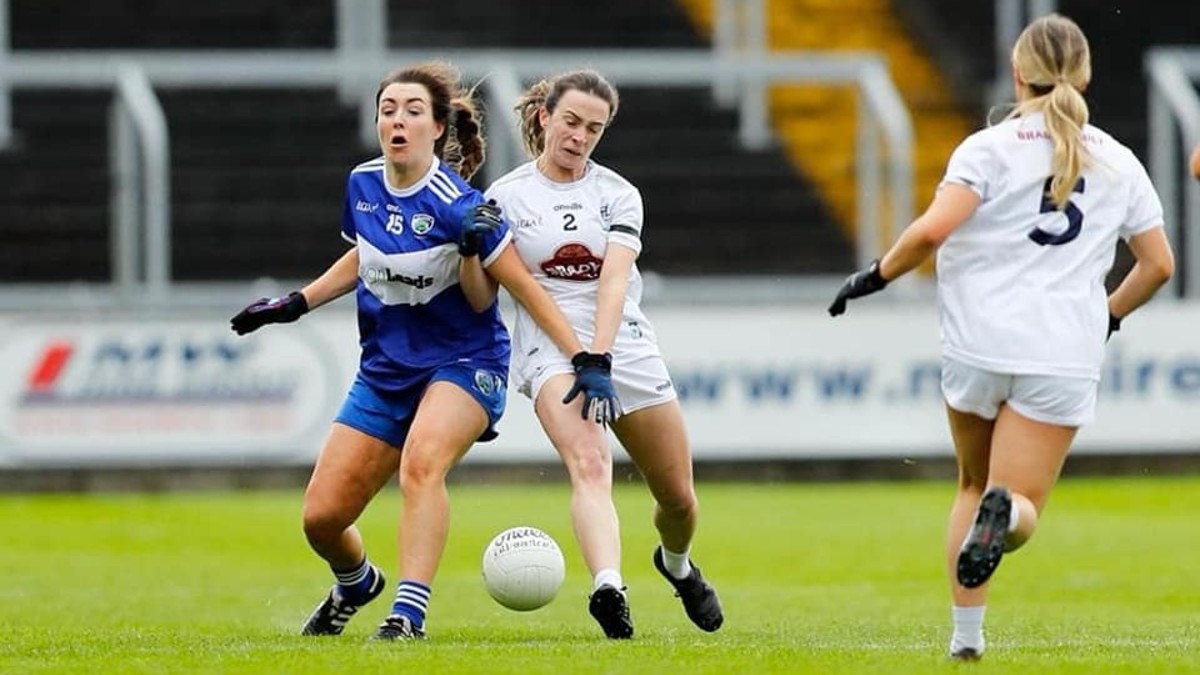 Kildare will take on Laois in the Lidl Ladies National Football League Division 3 decider, while Leitrim will play Louth in the Division 4 final. Both finals will take place on Sunday, June 27, with times and venues for those games to be confirmed in due course.

Kildare booked their place in the final with a 2-14 to 1-8 win over Sligo, while Laois defeated Roscommon by 4-15 to 5-9 in a thrilling contest in Tang.

Goals from Nessa Dooley and Hazel McLoughlin were decisive as Kildare pushed on from an interval 0-5 to 0-3 lead, with a goal from Emma Kevany giving Sligo hope before Kildare pulled away for victory in Kiltoom.

Laois led by 3-5 to 2-4 at the interval against Roscommon in Tang and the goals continued to fly after the break with efforts from Ashling Hanly, Natalie McHugh and Laura Fleming pushing Roscommon six points ahead at the end of the third quarter.

But a goal and a point in quick success from Mo Nerney got Laois back in contention and they finished strongly to outscore Roscommon by five points to one to advance to the final.

Meanwhile, Leitrim booked their place in the Lidl Division 4 final thanks to 4-12 to 2-7 win over Limerick. They led by 3-8 to 0-2 at the break thanks to goals from Brona O’Rourke, Michelle Guckian and Elise Bruen.

O’Rourke got her second goal after the restart while Limerick rallied with goals from Iris Kennelly and Andrea O’Sullivan.

They will take on Louth in the final following their 3-10 to 2-4 win over Offaly in Clane.

Louth led by 1-7 to 1-2 at the break with Lauren Boyle getting them off the mark with a goal after three minutes before Grainne Egan hit the net for Offaly after 13 minutes.

Egan got her second goal four minutes after the restart but almost immediately it was cancelled at the other end when Kate Flood fisted to the net for Louth and she got a second goal in the closing stages.