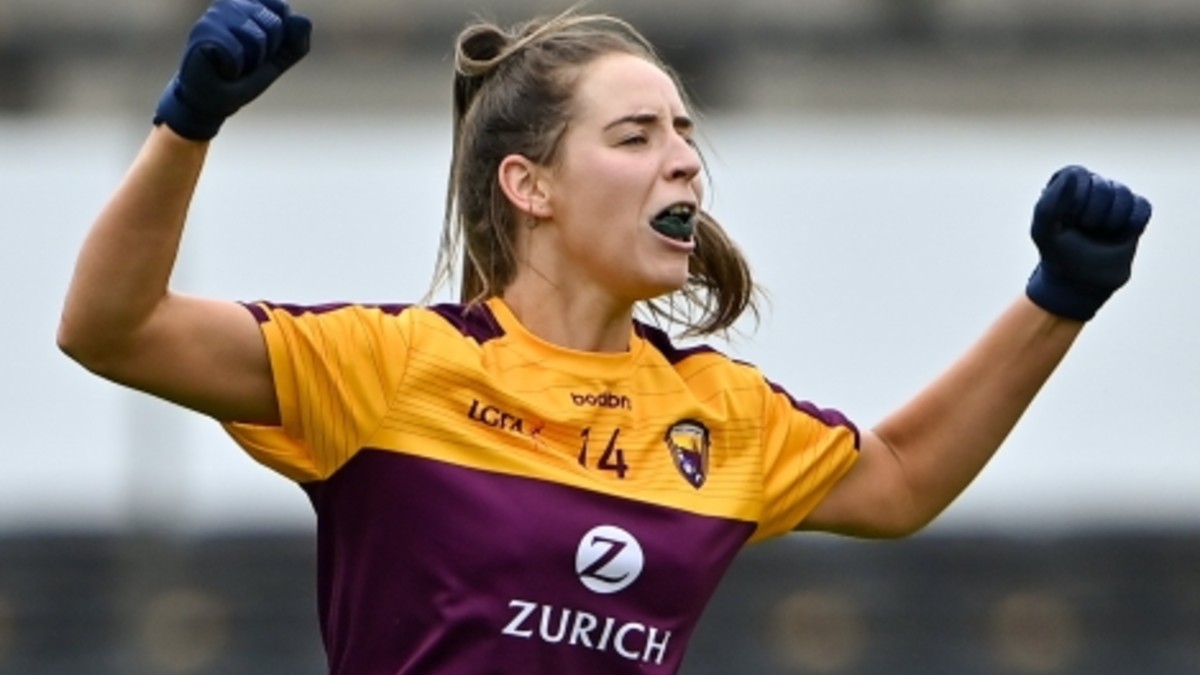 Both counties made it through all-Leinster semi-finals on Sunday, as Wexford got the better of Laois at UPMC Nowlan Park in Kilkenny, while Westmeath defeated Kildare at Parnell Park.

Goals from Caitriona Murray and Aisling Murphy proved crucial for Wexford as they picked up a 2-11 to 2-9 victory over Laois in Kilkenny on Sunday.

Laois had gotten off to a bright start and pulled ahead following Eva Galvin’s goal, but despite a second Laois goal from Mo Nerney before the break, Wexford were good value for their 1-9 to 2-4 half-time lead.

And Wexford kicked on to the win, with Aisling Murphy’s goal with 15 minutes remaining sending them into a first TG4 Intermediate Final since 2007.

Meanwhile, Westmeath needed Anna Jones’ late goal to creep past Kildare as Sean Finnegan’s side claimed a 3-6 to 1-9 win to return to the TG4 All-Ireland IFC decider.

Tipperary will have a second bite of the cherry to maintain Senior status when they play Tyrone or Cavan on August 28.

Emma Dineen and Hannah O’Donoghue cracked goals for Kerry in the first half, while a steady supply of points from Louise Ní Mhuircheartaigh made sure of Kerry’s spot in the 2022 Senior Championship.

On Sunday, Roscommon secured their Intermediate status for next season, following a 3-9 to 1-10 victory over Longford. Rebecca Finan showed her talents with an impressive free taking performance, while goals from Jennifer Higgins and Natalie McHugh delivered the key win for the Connacht outfit.

Longford will now have to sweat it out against either Offaly or Fermanagh, with the losers of that one facing Junior Football next year.

And the semi-final pairings were decided on Sunday in the TG4 All-Ireland Junior Championship.

In the final round of group fixtures, there were victories for Wicklow and Carlow over Derry and Limerick respectively.

The final standings mean that Wicklow will play Limerick next Sunday, with Antrim to face Carlow in the other semi final.