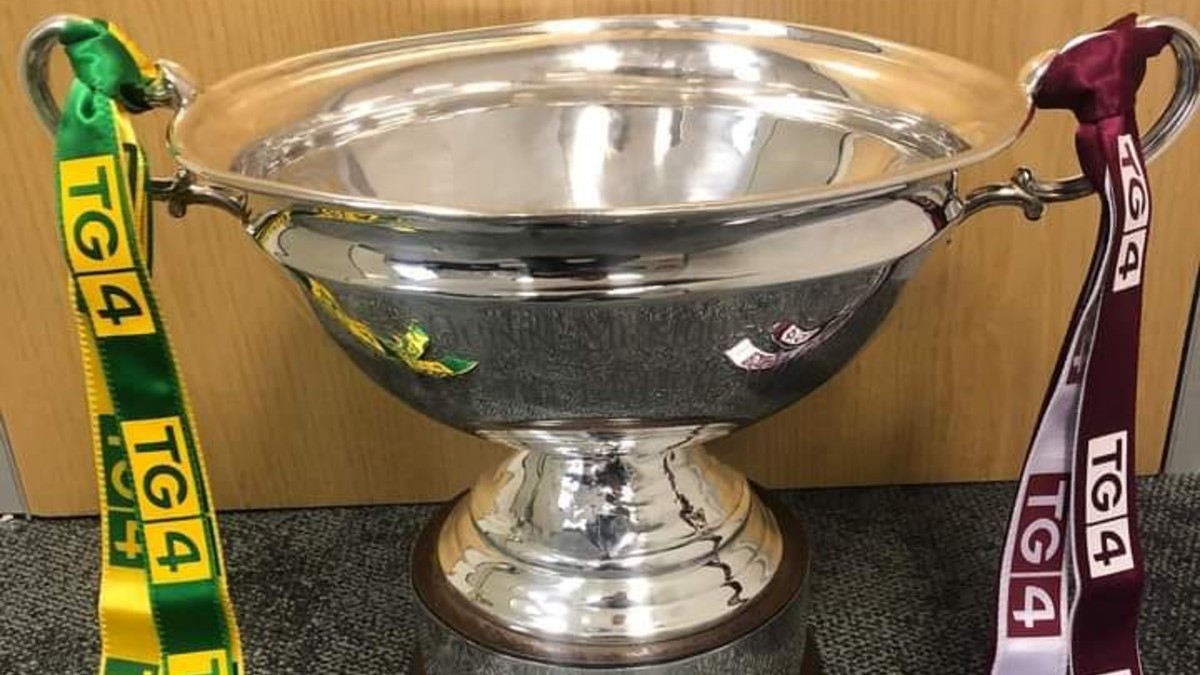 FAVOURITES Westmeath will face neighbours Kildare in the semi-finals of the 2021 TG4 All-Ireland Ladies Intermediate Football Championship next weekend.

And on the other side of the draw, it’ll be Wexford against Laois following a dramatic weekend of quarter-final action, which saw all four semi-final places claimed by Leinster counties.

Westmeath had to battle all the way to secure their second straight semi-final slot, but in the end frees from Anna Jones and Aoife Connolly saw them over the line with a 3-11 to 2-11 win over Clare at Tuam Stadium.

An 18th minute penalty from Leona Archibold, and a brilliant individual goal from Anna Jones three minutes later had Westmeath four points ahead as half time approached. Lucy McCartan’s strike stretched Westmeath’s lead but a goal from Niamh O’Dea meant Clare only trailed by 3-4 to 1-7 at the break.

Following a very tight third quarter Chloe Towey hit the net for Clare, but they were unable to find the levelling point and Sean Finnegan’s side kicked on to win.

Meanwhile, Kildare delivered a dominant second half in Ballinasloe to pick up a 1-11 to 1-7 win over Leitrim.

Neasa Dooley had given Kildare the lead midway through the first half after Michelle Guckian kicked a couple of Leitrim frees, but the teams were level at 1-4 each at half time, following a stunning individual goal from Leitrim’s Muireann Devaney. Points from Lara Curran and Grace Clifford settled Kildare after the break, while substitute Gillian Wheeler landed a couple of key scores to see her side to the victory.

In Sunday’s third quarter-final, Laois were convincing winners over Louth on a 3-9 to 2-6 scoreline.

Lauren Boyle had given Louth the best possible start with a goal after four minutes, but Laois took over again and Jane Moore’s goal was just what Laois deserved as they led 1-6 to 1-3 at half time. Kate Flood levelled the game three minutes after the break with a goal for Louth, but Erone Fitzpatrick hit back with her side’s second goal. And Mo Nerney made sure of the win for Laois with their third as they march on into a semi-final with Wexford.

In Saturday’s Intermediate clash, Wexford ran out 1-11 to 2-6 winners against Down, with windy conditions making playing difficult for both teams.

Armed with that wind Wexford were 1-8 to 1-1 ahead at the break after Caitriona Murray’s goal cancelled out Jessica Foy’s earlier wonderful solo effort. Down substitute Sarah Dougherty hit the net in the closing stages, but they were unable to break through again and Wexford made sure of the win.

Elsewhere, in the Junior Championship on Sunday, there were victories for Wicklow over Antrim, while Carlow edged past Derry in the early game. With one round of games remaining in the Junior Championship, Wicklow and Antrim are sure of their place in the last four, while the remaining three teams, Limerick, Derry and Carlow, still have a chance of claiming the last two places in the semi-final.