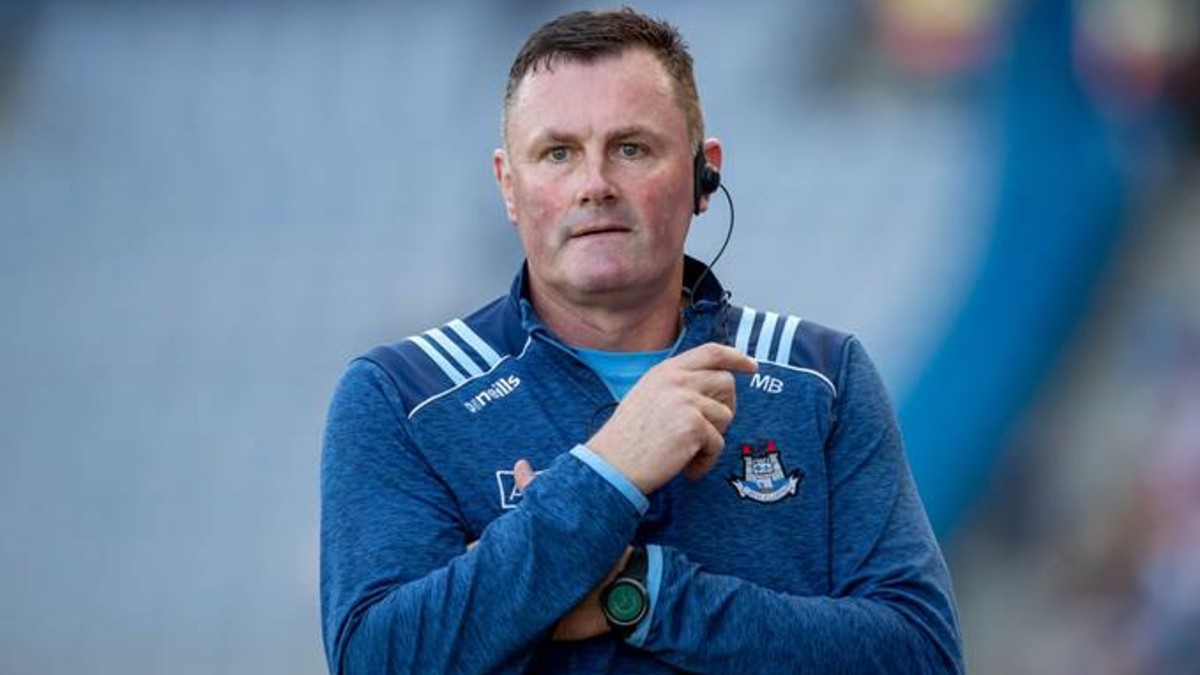 DUBLIN boss Mick Bohan has made one change in personnel for Sunday’s TG4 All-Ireland Senior Championship Final clash with Cork, who are unchanged for the Croke Park decider (3.30pm – Live on TG4).

Niamh McEvoy replaced Sarah McCaffrey at half-time in the semi-final victory over Armagh – and McEvoy earns a start for this one, with McCaffrey dropping to the bench.

As Dublin look ahead to a seventh straight final, and going in search of four-in-a-row, Bohan has chosen 12 players who started against Galway in the 2019 Final win.

All bar Éabha Rutledge, Olwen Carey and Hannah O’Neill get the nod, with Leah Caffrey, Noelle Healy and Nicole Owens included for the 2020 decider.

Skipper Sinéad Aherne is named in the starting line-up, despite sustaining a hamstring injury which forced the St Sylvester’s star off in the first half of the Armagh win.

If Dublin do manage to get over the line against Cork – in the sixth Senior Final between the counties – Aherne would become the first ever player to captain a team to four successive TG4 All-Ireland Championship wins.

Cork manager Ephie Fitzgerald has gone with the same starting 15 that accounted for Galway at the semi-final stage at Croke Park, with Erika O’Shea and Eimear Kiely set to sample an All-Ireland Senior Final for the very first time.

The all-Leinster Intermediate decider between Meath and Westmeath is the first game at GAA HQ on Sunday (1.15pm – Live on TG4).

Meath were impressive in their semi-final victory over Clare, while Westmeath ground it out against Roscommon.