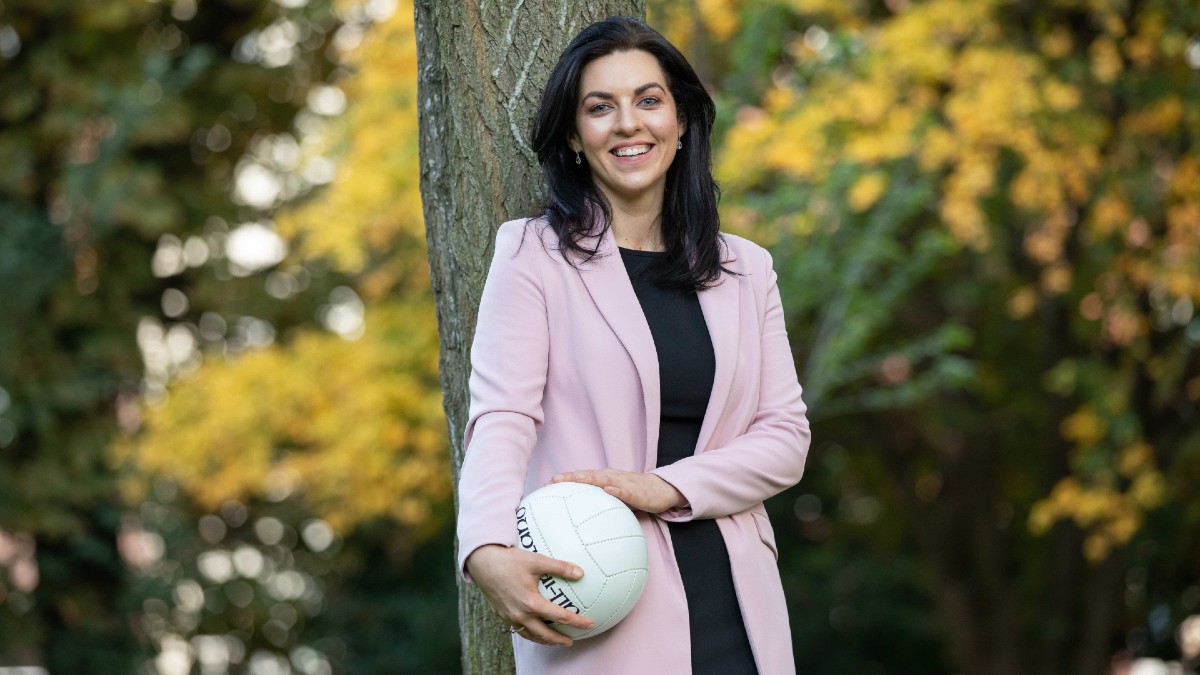 The increase in coverage from four to ten games again confirms TG4’s dedication to Ladies Gaelic Football, as the station continues to blaze a trail for the broadcast of women’s sport.

TG4 will broadcast four group games from Division 1A and Division 1B, in addition to the semi-finals for Division 1.

TG4 will also exclusively broadcast all four Divisional finals on the weekend of June 26/27, with Division 1 and 2 finals airing on TG4, and the Division 3 and 4 finals broadcast on Spórt TG4’s YouTube Channel.

TG4’s 2021 coverage of the Lidl Ladies National Football Leagues will get underway with Friday night action on May 21, with Division 1’s Cork v Tipperary clash broadcast live at 7.30pm.

The following day will see neighbours Galway and Mayo lock horns at 7.30pm.

In addition to the station’s extensive coverage and sponsorship of the Peil na mBan championship series, TG4 is delighted to give these games from the Lidl Ladies National Football Leagues the exposure on a broadcast platform that is free to air on national television and via Spórt TG4’s YouTube channel, and to also make them available globally via the TG4 Player App.

Peil na mBan Beo will continue to be the home of live and exclusive Ladies Football action on TG4.

The series will be presented by former Galway footballer Máire Ní Bhraonáin, who will be joined by an expert panel for analysis including Waterford’s Michelle Ryan, Dublin’s Sorcha Furlong and Sinéad Finnegan, Cork’s Rena Buckley and Rhóna Ní Bhuachalla, Meath Star and current TG4 Intermediate Player of the Year Vikki Wall.

The commentary team will be led by Brian Tyers. The series is produced by Waterford-based production company Nemeton TV.

Rónán Ó Coisdealbha, TG4 Head of Sport, said: “For over twenty years TG4 has been the home of live and exclusive television broadcasting of Ladies Gaelic Football.

“With TG4’s increased coverage of the 2021 Lidl National Leagues, we continue to lead the way in broadcasting of women’s sport in Ireland and ensures that women’s sport is front and centre for television audiences.

“TG4 is delighted to make even more games available to the public on free to air television.”

“We are very much looking forward to the commencement of the 2021 Lidl Ladies National Football Leagues, and delighted with the announcement of this unprecedented coverage from TG4.

“There are some mouth-watering fixtures to look forward to during the weeks ahead, and TG4’s stand-out coverage will the very best action into viewers’ homes at home and abroad.”