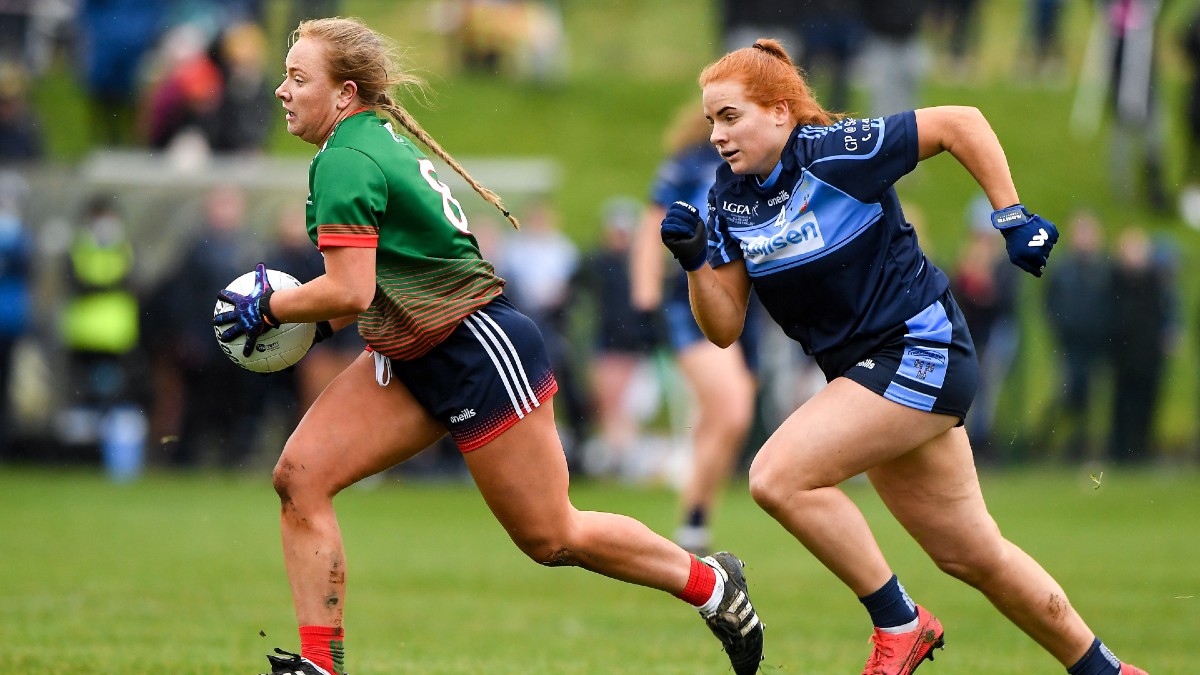 St Judes manager Jeff Kane said he was in ‘heaven’ after his side won their first ever currentaccount.ie All-Ireland Junior club championship.

It was a fantastic game in Baltinglass and despite dominating for much of the opening quarter, Tipperary champions Mullinahone went into half-time 3-4 to 1-4 behind. And St Judes consolidated their advantage in the second half to seal the historic win.

“We started the club in 1978. We’ve challenged in senior championships in football and hurling and we’ve a really successful camogie set up. This is heaven, it’s absolute heaven,” said Kane.

“I’m with the guys four years now. We’ve been through ups and downs, lost a championship final to a really good Ballinteer St John’s team last year. We made a promise to ourselves that we wouldn’t leave anything out there anymore.

“Came together as a unit and we’re All-Ireland champions.”

Mullinahone, who contained a sprinkling of Kilkenny camogie talent including Denise Gaule, started fast and Aoibhe O’Shea scored their goal inside 30 seconds.

She brought her tally to 1-2 in the tenth minute when she gave Mullinahone a 1-3 to 0-0 lead and they were in cruise control with the wind at their backs.

But crucially McGrath found the net five minutes before the first water break and that lead had been whittled down to 1-3 to 1-1 by that juncture.

On the resumption, Keyes and Gannon scored two goals in a devastating five-minute spell and that was enough for St Judes to push for victory.

Mullinahone battled all the way, with Lorraine O’Shea continuing to take the fight to St Judes but it wasn’t enough in the end.

“We came across a very good Judes side. We knew coming here today that we were going to be up against it, given the population of St Judes GAA club in general, plus they have inter-county footballers like Caoimhe McGrath from Waterford.

“At the end of the day, we’re a small rural club and we got six players from Windgap. We always knew it was going to be a tough battle.”