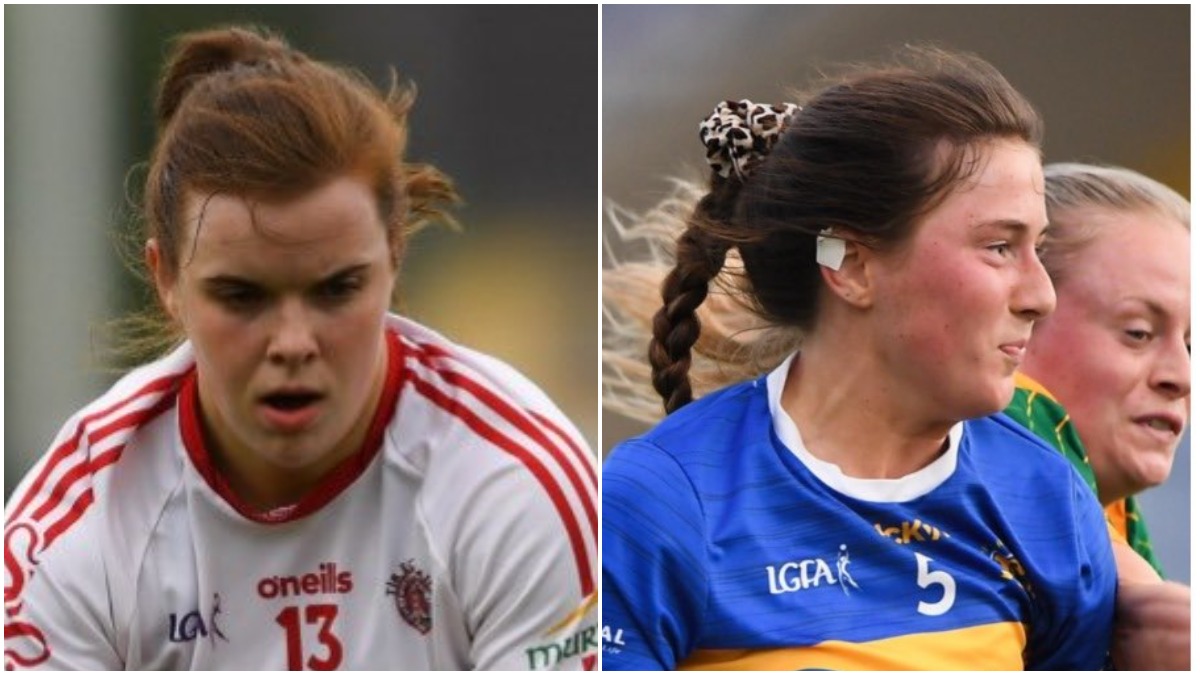 IT’S all about survival for Tipperary, Tyrone, Fermanagh and Longford on Saturday.

Tipperary take on Tyrone in a Senior Relegation Championship Final in Kinnegad (2pm), with the winners here assured of Senior fare again in 2022, while the losers will drop the Intermediate grade.

In Mullahoran at 2pm, it’s all on the line too for Fermanagh and Longford in the Intermediate Championship relegation Final.

The winners will play Intermediate Football again next year, with the losers facing heading for the Junior grade.

Both games will be available to view at the LGFA and TG4’s dedicated Championship portal https://page.inplayer.com/peilnamban/

THESE two counties met as recently as 2017 in a TG4 All-Ireland Intermediate Final – and now they’re focused on trying to avoid relegation from the Senior grade.

Tipp won the Intermediate title on that occasion, dropped back down in 2018, and came back up a year later.

The Premier County were competitive in the 2020 Senior Championship but are now facing the prospect of potential relegation.

Tyrone won the Intermediate crown in 2018 and have held their own in the Senior ranks since then.

Finishing bottom of their respective groups plunged Tipp and Tyrone into the relegation play-offs and this is the last chance for both to preserve their Senior status.

Tipp lost out to fellow Munster side Kerry last time out, as Tyrone fell to Ulster rivals Cavan.

Reagan Fay and Niamh McGirr are handed starts for this crucial tie, as Dearbhaile Gallagher and Emma Hegarty drop out.

Niamh O’Neill is a player that Tipperary must keep tabs on, as she’s notched 0-24 for Tyrone to date in the 2021 Championship, while Angela McGuigan is Tipp’s leading scorer with a more modest total of 0-7.

Fermanagh were Junior Champions in 2020 but could drop back down if they don’t get the better of Longford on Saturday.

Longford have played Intermediate Championship football since winning the Junior crown in 2016, and relegation would represent a major setback.

This is a massive tie for both counties, who know that this is the last chance to preserve their Intermediate status for the 2022 season.

Finishing bottom of their respective groups in the round-robin phase of the Intermediate Championship ensured a relegation scrap for Fermanagh and Longford.

Fermanagh’s first shot at survival, against Offaly last time out, ended in defeat, as Longford were beaten by Roscommon.

Captain Michelle Farrell has been leading the line for Longford and is her county’s leading scorer in the Championship with a haul of 2-11, while former captain Joanne Doonan has collected 2-6 to date for Fermanagh.