FOOTBALL: “We had a long club season last year so a lot of players took a bit of extra time coming back” – Róisín Murphy 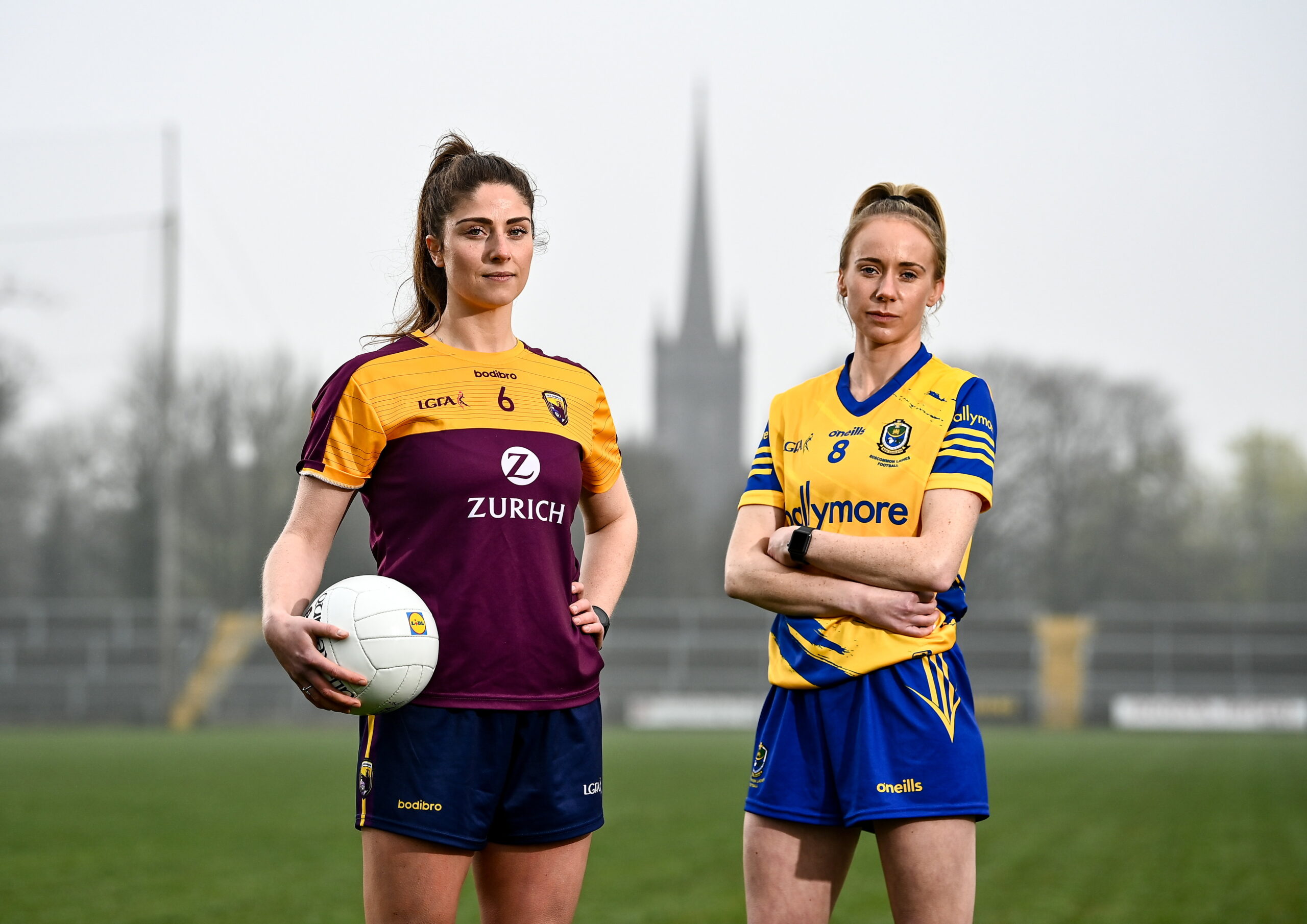 The Slaneysiders are looking for silverware again this Sunday when they clash with Roscommon in the Lidl National Football League Division 3 final at St Brendan’s Park in Birr.

Last September’s TG4 All-Ireland Intermediate Championship final did not go to plan however, and Wexford succumbed to a heavy 4-19 to 0-6 defeat at the hands of Westmeath.

But the 30-year-old Shelmalier star says seeing the team step out on the Croke Park turf inspired another generation and the future is bright in Wexford circles.

“There was a bit of a turnover and we had a long club season last year so a lot of players took a bit of extra time coming back,” said Murphy.

“We have a mix this year I think, there is quite a lot of new players, some young players in. “Reaching the All-Ireland last year and our success in that competition really renewed the energy around Ladies Football in Wexford.

“We had open try-outs at the start of the year and there were huge numbers at them which was fantastic to see because it was a tough end to a year of two halves, last year.

“We had a bad League campaign last year in Division 2 and we really turned that around for the Intermediate championship. I think when you go through a year like that, you need to look at it and see what you can learn from it and take to move forward, which is what we have done.

“It’s really positive for us to be in this position and heading into a League final with the opportunity for promotion back to Division 2 as well.”

Wexford lost all of their group games in Division 3 last year before Tyrone relegated them with an 11-7 to 0-11 hammering in the play-off.

But the team have bounced back and go into this weekend’s game looking to get back to the second tier at the first time of asking.

Wexford only won once in their group this time around but a 4-12 to 3-7 victory over Down in the semi-finals gives them this chance again and Murphy wants her players to embrace the opportunity.

“I suppose just with us and Roscommon we have played a good few times over the years but it’s always a challenge, it’s always a tough and a close game. So we expect the same,” said Murphy.

“I think all the teams in Division 3…it’s a really competitive group. As you can see, anything can happen. We had quite a poor start to our League. We have progressed in each match and ended up in the Final which might be a surprise outside of the camp but not to ourselves.

“I am just really looking forward to it.”