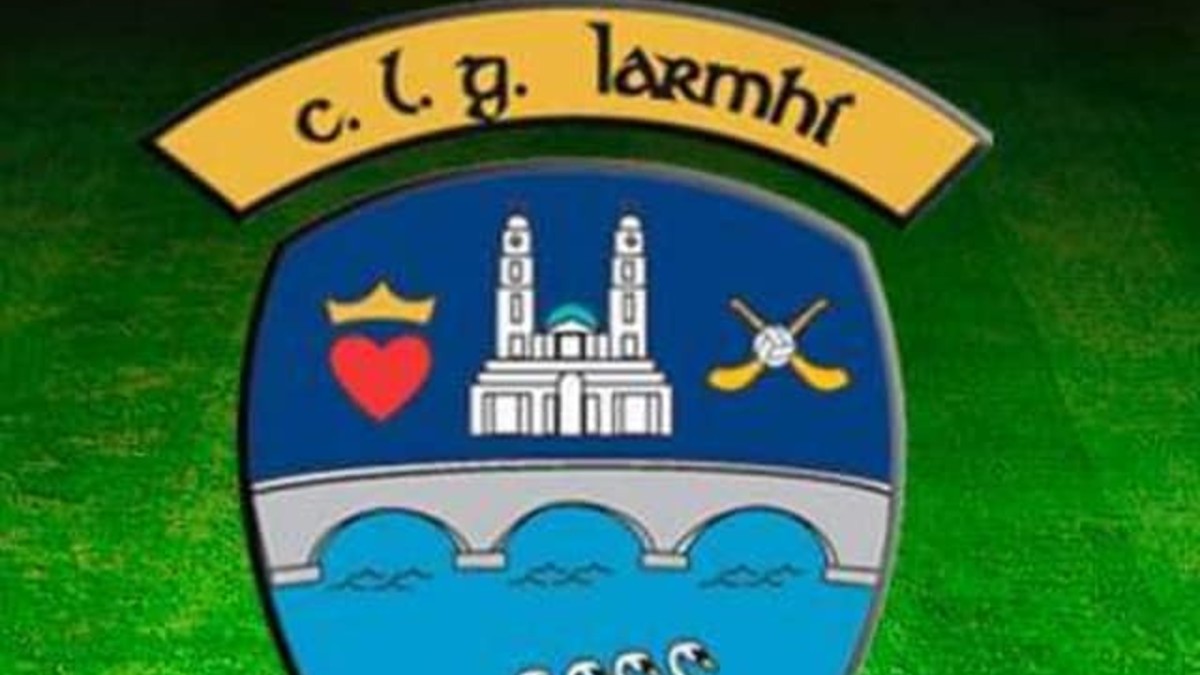 Two late goals from Lucy McCartan and Karen Hegarty gave Westmeath the win in an overcast Banagher on Saturday afternoon, a victory that ensures Westmeath will play Lidl National Football League Division 1 football in 2022, while Tipperary fall down a tier to Division 2.

Playing without the injured Aishling Moloney, Tipperary were well served by Orla O’Dwyer who kicked five points over the hour, four of which came in a purple patch early in the second half. Westmeath dug deep however, and finished strongly, Hegarty’s goal the icing on the cake after a thoroughly enjoyable game.

The first half was a bright affair with the action very much end to end. Sarah Dillon hit three scores in the opening half, the first a cracker off her right boot, which sneaked over the crossbar. Angela McGuigan levelled matters for Tipperary a minute later from a free but Jo-Hanna Maher edged Westmeath ahead after industrious work from Leona Archibold.

Roisin Howard and Orla O’Dwyer hit Tipperary’s second and third points respectively, either side of an Anna Jones converted free. Thereafter, Westmeath were very much in control of the scoreboard, hitting a further seven unanswered points in the half.

Westmeath’s Maher hit her second just before the water break, a beautiful long range effort from the right hand side and Westmeath could have gone further ahead when Clara Blundell found herself one-on-one with the keeper but Lauren Fitzpatrick did well and bundled the ball away to safety. At the first water break, Westmeath led by two, 0-5 to 0-3.

Westmeath continued to dominate the first half as Lucy McCartan edged Westmeath four ahead when she split the posts. Two scores from Sarah Dillon and points from Archibold (free), McCartan and Lorraine Duncan ensured Westmeath took a seven-point lead into the break.

Tipperary came out fighting after the break and three Orla O’Dwyer points early in the second half lifted team spirits and put pressure on the Westmeath rearguard. Westmeath coped well initially with the Tipperary onslaught and McCartan hit her second point after a lovely team move involving Archibold and Blundell.

Just before the second half water-break though, Tipperary found a way through. Direct running at the Westmeath defence delivered two goals in as many minutes. Howard raised the first green flag after Niamh Hayes’ inch perfect pass. A minute later, Anna Rose Kennedy found McGuigan and the Sliabh na mBan player made no mistake with her finish. As the sides took their second half water break, Tipperary led by one.

The sides went almost score for score, with a Niamh Hayes point for Tipperary matched by a Jones free, before an Ava Fennessy point left just the minimum between the sides.

Westmeath though did not give up and two goals in quick succession ensured they would end on a high. McCartan was on target from short distance before Hegarty found space a minute later and sealed their Division 1 status for 2022.