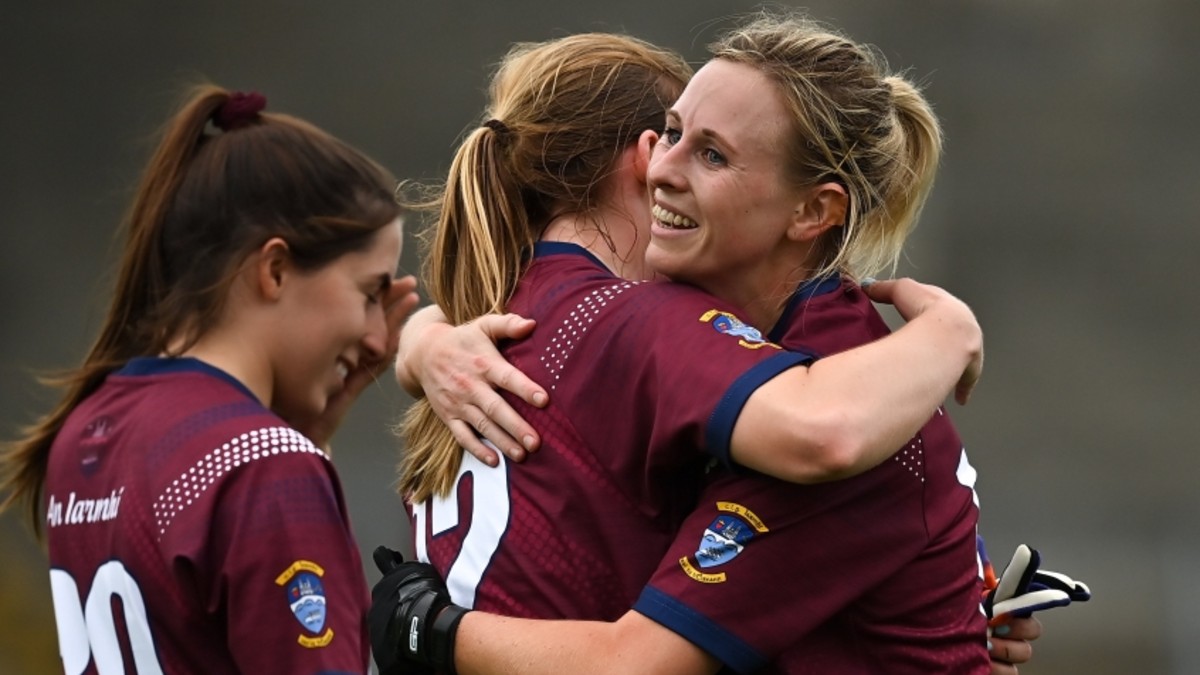 On level terms with their provincial rivals during the closing stages of a gripping affair, Jones got the vital touch to an awkward high ball as last year’s runners-up progressed to the final for a second successive year.

Sarah Dillon and Lucy McCartan goals had put Westmeath in the driving seat early on, but a spirited Kildare made sure they had to dig deep for their eventual victory.

In a lively opening to the contest, Kildare had points from Erica Burke and Gillian Wheeler cancelled out by a brace of Jones frees at the opposite end. Kildare subsequently edged back in front thanks to Lara Curran’s first score of the action, before Westmeath blitzed their opponents with two goals in the space of three minutes.

Dillon fired spectacularly to the Kildare net following a surging run from team captain Fiona Claffey in the eighth minute and McCartan also raised a green flag after being picked out by the influential Jones.

While this initially deflated Daniel Moynihan’s Kildare, unanswered efforts from Burke and Curran (two) left them just two points adrift at the first half water break.

Even though the Lake County gave themselves additional breathing space after the restart when Leona Archibold and Dillon kicked consecutive points, a resilient Kildare fired back in fine style. Another Curran free got them back in the groove and when full-forward Neasa Dooley was fouled in the square just shy of the third-quarter mark, she restored parity by coolly converting the resultant penalty herself.

Traded frees between Jones and Curran ensured the teams remained inseparable, but the pivotal moment of the game was to arrive with four minutes of normal time remaining.

Crucially, Jones got to the ball ahead of opposing goalkeeper Dervla McGinn from substitute Jo-hanna Maher’s long, hanging delivery, which ensured the safe passage of Sean Finnegan’s charges into another Croke Park decider.