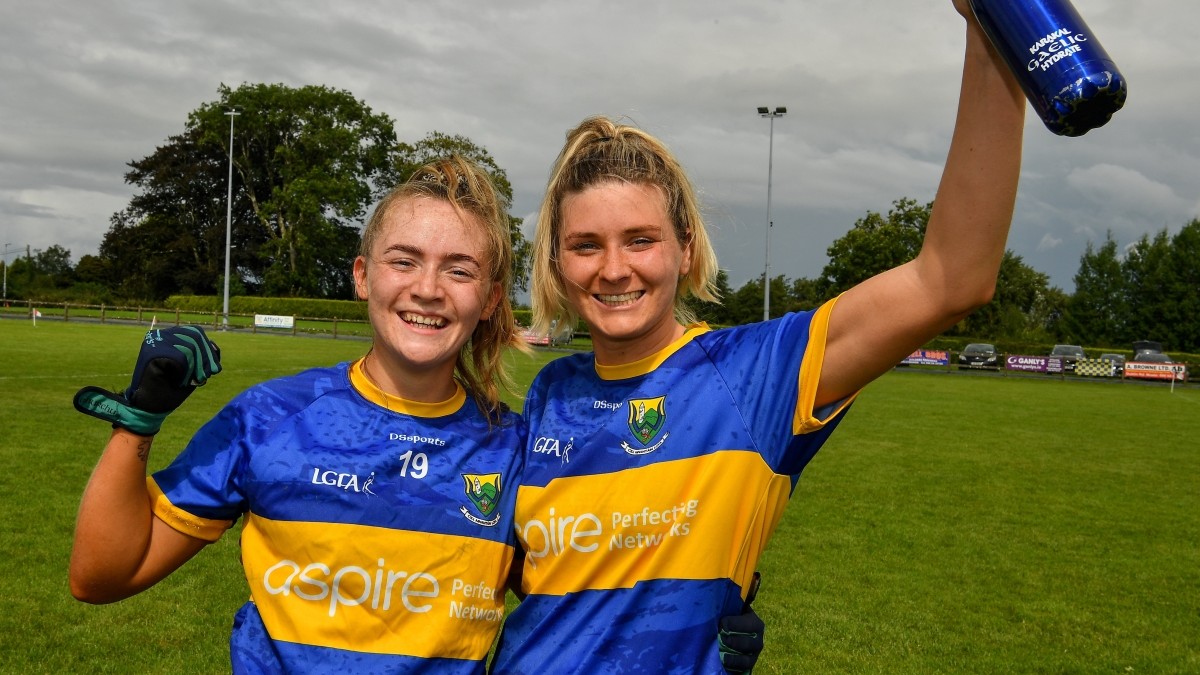 Wicklow are back in the TG4 All-Ireland Junior Ladies football final following an emphatic win over Limerick in Tang.

The Garden County played some good football throughout and made better use of the ball.

But Limerick will rue missed opportunities. They had a lot of the ball but couldn’t make it count on the scoreline.

Limerick enjoyed a lot of possession in the early exchanges but it was Wicklow who got the game’s opening point when Clodagh Fox landed a neat score after six minutes and they quickly built on it. Points from Sarah Delahunt, Maire Kealy and Laurie Ahern gave Wicklow a four-point lead by the 12th minute.

Limerick had chances to cut into Wicklow’s lead but they were wasteful, although Kennelly got a much-needed point just before the break to leave four between the sides at 0-6 to 0-2.

Wicklow extended the lead to seven points early in the second-half with the game’s only goal. Catherine Dempsey played a high ball in and Fox got the vital touch to finish to the net.

Fox followed up with a point two minutes later. Limerick had a great opportunity to score a goal in the 36th minute when Katie Heelan put Róisín Ambrose through but she hit the side-netting with her shot.

Limerick got a third point in the 44th minute when Kennelly pointed a free but Aoife Gillen cancelled that out with a fine point two minutes later to put nine between the sides.

The lead was pushed out to ten point after 48 minutes when Ahern fired over her third point of the game.

Try as they might Limerick just couldn’t get scores. Dempsey and Gillen added points and Heelan finished off the scoring with a point for Limerick.