LADIES FOOTBALL: All To Play For As Big Guns Aim To Join Dublin In Semi-Finals 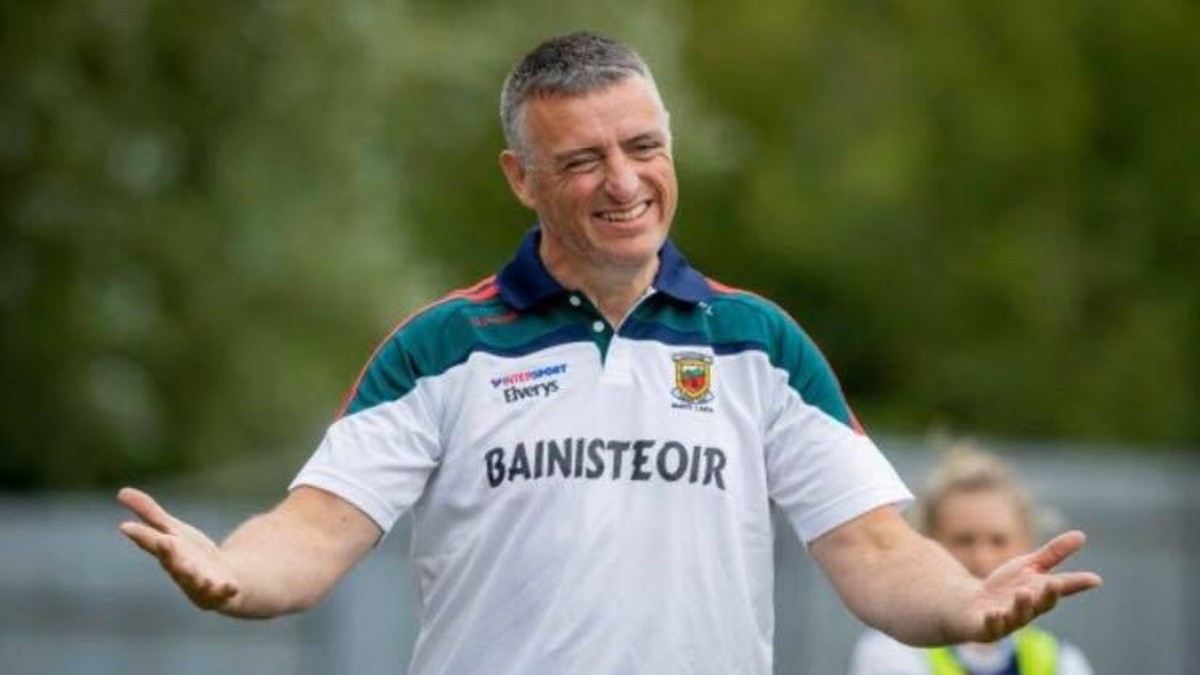 MAYO boss Peter Leahy has made two changes in personnel as last year’s beaten TG4 All-Ireland Senior Championship semi-finalists aim for a spot in the last four of the 2020 competition.

Mayo put 4-17 past Tyrone last weekend, on a day when Sarah Rowe contributed 2-9, and the green and red now face Armagh in a straight shoot-out at Parnell Park on Saturday for a place in the last four.

Armagh were equally impressive in the scoring stakes in their victory over Tyrone, with Aoife McCoy contributing a hat-trick of goals as the Orchard County racked up 6-16 in Round 1.

The scene is now set for a thrilling live TV encounter between Armagh and Mayo, with the TG4 cameras present for live coverage of this crunch Group 4 tie on Saturday (3.15).

Leahy has drafted in Danielle Caldwell for a start in defence, with Saoirse Lally making way, while Deirdre Doherty is preferred to Tamara O’Connor in attack.

Armagh have named an unchanged team for a repeat of the 2019 quarter-final between the counties – which Mayo won by three points – and the winners of this one will face Dublin on November 28 in the semi-finals.

Elsewhere on Saturday, there’s a dead rubber fixture in Group 3, where Donegal and Waterford go head-to-head at TEG Cusack Park in Mullingar (1.0 – Live on LGFA Facebook).

Donegal and Waterford both lost out to Dublin in this pool and Donegal manager Maxi Curran has made two changes to the team that started against the Sky Blues.

Aoife McColgan will start in goal ahead of Denise McElhinney, with Niamh Boyle, who replaced Nicole Gordon midway through the second half last time out, holding her place at Gordon’s expense.

Waterford have been forced into an enforced change, with Roisin Dunphy starting in place of Kellyann Hogan, who went off early against Dublin with a recurrence of a hamstring problem.

On Sunday, focus switches to Groups 1 and 2, where the respective table-toppers will face off against each other in the last four.

Cork will be fancied to overcome the challenge of Cavan at St Brendan’s Park in Birr (1.0 – Live on LGFA Facebook).

Cork got the better of Kerry last Saturday, with Saoirse Noonan’s goal ultimately proving the difference between the Munster rivals.

Considering that Kerry had beaten Cavan by 16 points in Round 1, Cork will start as overwhelming favourites.

The Rebelettes are unchanged, with boss Ephie Fitzgerald opting for the same starting 15, while Cavan have made four changes to the side that leaked 5-14 against Kerry.

The winners of Group 1 will face Galway or Monaghan in the semi-finals, as the Tribeswomen and the Farney County prepare for a winner-takes-all clash at Páirc Seán Mac Diarmada in Carrick-on-Shannon on Sunday (1.0 – Live on LGFA Facebook).

Galway have named an unchanged team following a one-point victory over Tipperary in Round 1, while Monaghan have opted for Shauna Coyle ahead of Eva Woods in the only switch to the side that defeated the Premier County last Friday night, also by just a point.