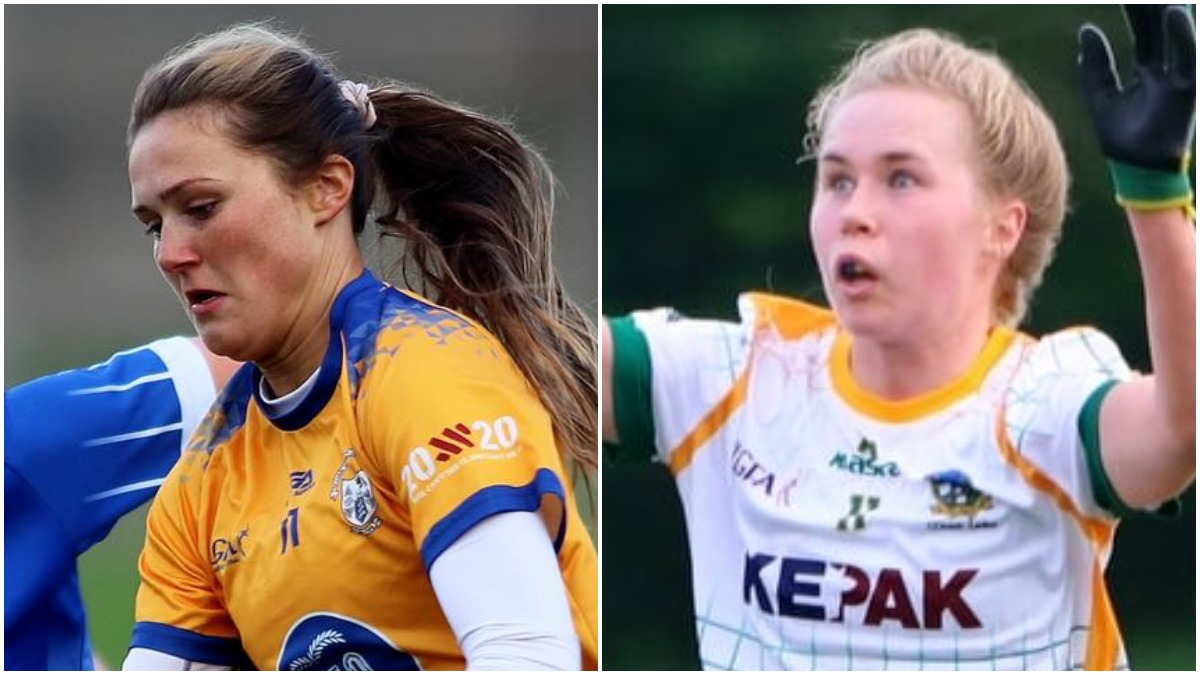 And on Sunday at Glennon Brothers Pearse Park in Longford (1pm), it’s Roscommon, beaten semi-finalists in each of the last two seasons, up against Westmeath, who are aiming for a return to Senior Championship football following last year’s relegation.

Both of the Intermediate semi-finals will be live on the LGFA Facebook Page:

TIPPERARY romped to TG4 All-Ireland Intermediate glory in 2019 – but they received their stiffest test from Clare at the quarter-final stage.

Tipp had just two points to spare against their Munster rivals and Clare, on their day, have the ability to hurt any opponents in the Intermediate grade.

With Kildare slipping up in their final group game, Clare took the chance to inflict some pain on Sligo and book their place in the semi-finals on scoring difference.

Chloe Moloney has been in scintillating form for Clare, chipping in with 3-10 thus far, with Niamh O’Dea contributing 2-1.

O’Dea and Moloney form two-thirds of a potent inside line and Meath will be wary of their ability to wreak havoc.

The Royals are on their own mission to get back to Croke Park – after losing out in the 2018 and 2019 Finals.

Stacey Grimes is in brilliant form for Meath in 2020, with 2-9 under her belt, while Bridgetta Lynch (2-2) and Emma Duggan (0-7) have also been motoring well.

While Clare had to sweat on their semi-final place, it was relatively straightforward for Meath, who claimed two group victories to advance.

Now, they face dangerous opposition in the form of Clare, and an intriguing encounter lies in store at MW Hire O’Moore Park in Portlaoise.