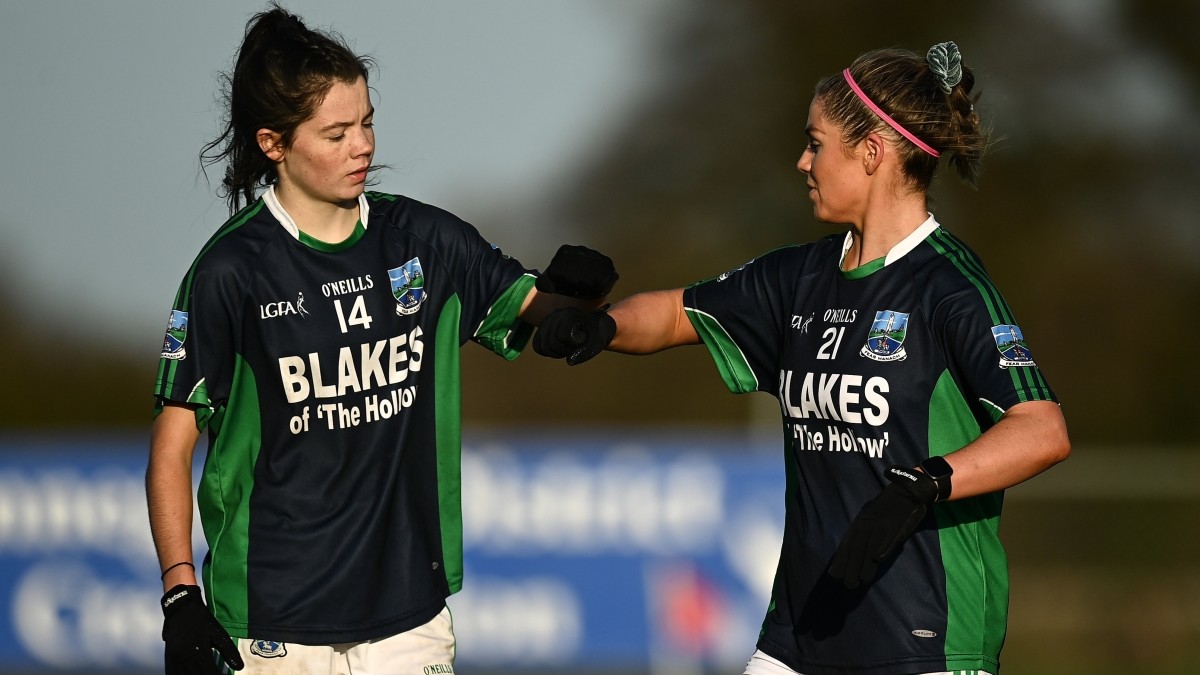 Fermanagh booked their place in the TG4 All-Ireland Ladies Football Junior Championship Final, with Eimear Smyth’s double vital in their seven-point win over Limerick in Kinnegad.

Fermanagh’s lightening start was enough to repel 2018 champions Limerick, as Jonny Garrity’s side came out the right side of a goal-fest to set up an All-Ireland decider against Wicklow.

The Ulster side dominated the first-half to lead 4-5 to 1-2 at the interval, during which an early goal from Roisin O’Reilly gave Fermanagh the start they needed.

O’Reilly’s strike was added to by Smyth who goaled in the fifth and 23rd minutes. Her first green flag was a wonderful right footed drive from 25 meters, which sailed into the top corner.

Joanne Doonan continued Fermanagh’s total dominance in the early stages with her side’s fourth goal, before a Smyth point made it 4-3 to 0-1 by the water break.

A young Limerick side regrouped at this juncture and added the final two scores of the half. Amy Ryan punched to the net after Shauna Murphy denied Cathy Mee but the Munster side still trailed by 12 points at the break.

Points from Smyth, Doonan and Sarah McCausland were cancelled out by an Andrea O’Sullivan goal at the other end; before Cunningham’s second goal made it 3-2 to 4-9 at the second-half water break. Roisin O’Reilly was on target as Fermanagh were happy to take points when they were on offer with such a healthy lead to protect.

Limerick could have found another goal but Mee was thwarted by Murphy. Indeed, Murphy pulled off a string of saves but could do nothing to deny Limerick a fourth goal. It was Amy Ryan who grabbed her second goal when she powered low to the net, but the lead built up by Garrity’s side saw them over the line.

Fermanagh held on to book their place in December decider, where they will face Wicklow, and they will be hoping to go one better than 2019 when they lost the decider to Louth.