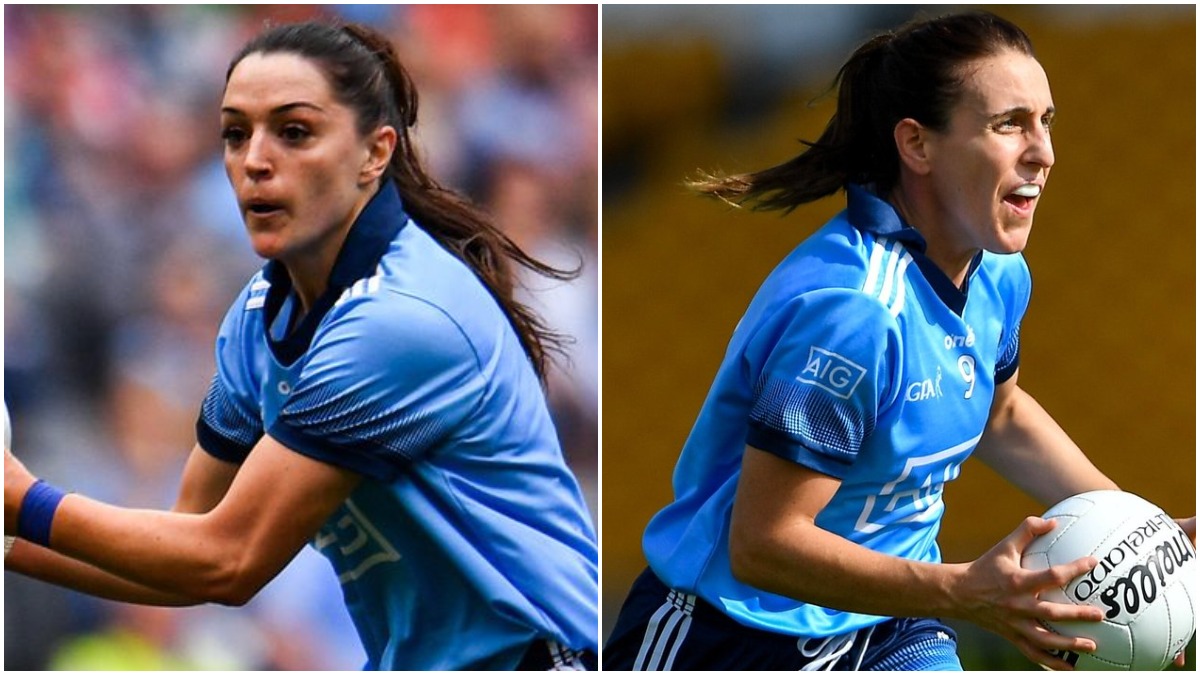 ALL-stars Sinéad Goldrick and Siobhán McGrath are back in the Dublin team for Saturday’s TG4 All-Ireland Senior Championship semi-final against Armagh at Kingspan Breffni (4.30pm – Live on TG4).

Goldrick and 2019 Senior Players’ Player of the Year McGrath sat out the recent victory over Waterford which booked four-in-a-row chasing Dublin’s spot in the last four – but they both return to fill two-thirds of the half-back line.

Orlagh Nolan and Caoimhe O’Connor were handed starts in defence and attack respectively for the Waterford win – and they drop to the bench as Dublin aim to make it through to a seventh successive Brendan Martin Cup decider.

Opponents Armagh – aiming for a first final appearance since 2006 – are unchanged from the team that defeated Mayo at Parnell Park to book a spot in the last four.

This is Armagh’s first taste of a Senior Championship semi-final since 2015 – when they lost out to Dublin by 11 points at Parnell Park.

For Armagh, in-form Aimee Mackin, Caroline O’Hanlon, Sarah Marley and captain Kelly Mallon are the four players who started in 2015 and listed to line out at Kingspan Breffni against the Sky Blues.

The winners of this tie will face Cork or Galway at Croke Park on December 20, with the second semi-final down for decision on Sunday, December , at the LIT Gaelic Grounds (1.30pm – Live on TG4).

This weekend, the TG4 All-Ireland Intermediate Finalists will also be revealed – with the Final set for Croke Park on December 20.

And on Sunday, 2018 and 2019 semi-finalists Roscommon will take on Westmeath, who are aiming to bounce back to the Senior grade at the first attempt, following last year’s relegation (Glennon Brothers Pearse Park, Longford, 1pm).

Roscommon won the Mary Quinn Memorial Cup in 2005, while Westmeath were champions in 2011.