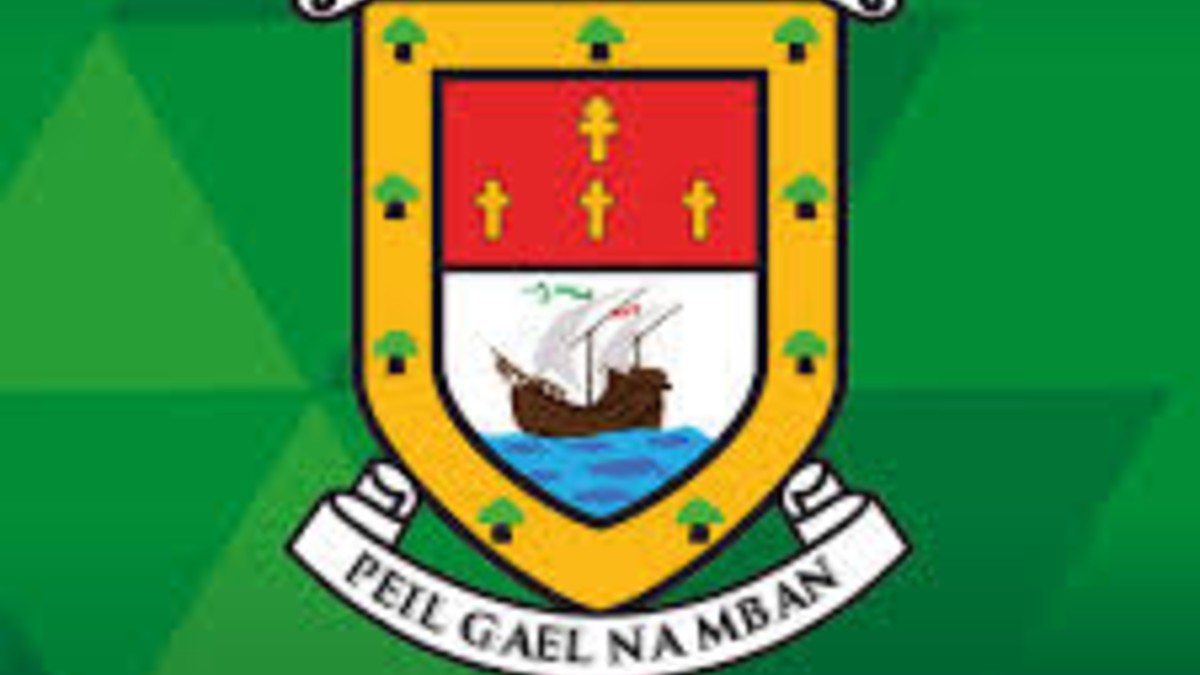 Sarah Rowe was in unstoppable form as Mayo dished out a heavy beating to Tyrone and moved within one win of a spot in the TG4 All-Ireland Senior Championship semi-final.

Rowe scored 2-9 for her side in an impressive display, while Tamara O’Connor and substitute Deirdre Doherty also found the net for Peter Leahy’s dominant side.

The loss means Tyrone are out of the championship, while Mayo and Armagh will face off next Saturday, with the winners earning a spot in the last four.

In their first outing since March, Mayo dominated from the start and after kicking a wide from the first attack, they turned over Laura Kane’s kick out and O’Connor hit the net with a good, low finish. Just 23 seconds had elapsed.

While Mayo were dominant, their accuracy in front of goal left a lot to be desired. No one was immune as shots dropped short and sailed wide for much of the first half. Following that inefficiency, Tyrone got on the board when Emma Brennan gathered a loose clearance and pointed, but that eighth minute score was their only in the first half.

A free from Rowe stretched Mayo’s lead before she pointed from play, and just after the water break, Mayo powered ahead when Aileen Gilroy, Rachel Kearns and Sinead Cafferky all combined to send Rowe in for a quality goal.

In the closing minutes of the half Mayo pulled even further ahead with a couple of Grace Kelly scores catching the eye. They were 2-5 to 0-1 ahead but they should have been much more in the ascendancy.

While they may have been wasteful in the first half, Mayo were ruthless in the second. Rowe had added four more points by the 36th minute, while Fiona Doherty also tagged on a score, which put them 2-10 to 0-1 clear, before Grainne Rafferty finally ended 29 scoreless minutes for Tyrone with a free.

Deirdre Doherty replaced Kearns early in the second half and made a real impact, and after Rowe scored her second goal six minutes from time, Doherty rattled Mayo’s fourth direct from a free two minutes later.

It was a routine win for Mayo with Grace Kelly and Rowe adding further points, but next week they will have to improve to deny an in-form Armagh.