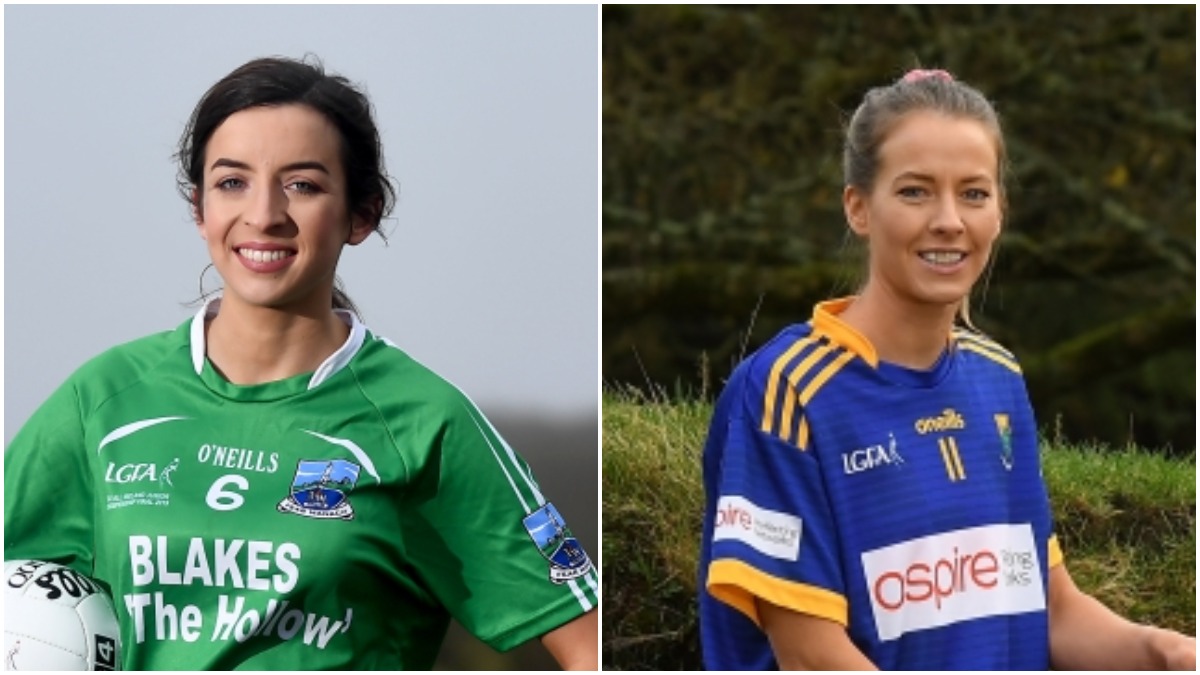 FERMANAGH or Wicklow will be crowned TG4 All-Ireland Junior Champions on Saturday.

The game is fixed for Parnell Park in Dublin, with Fermanagh and Wicklow throwing in at 4pm.

The game will live on TG4, and on the TG4 Player: https://www.tg4.ie/en/player/watch-live/home/

TWO counties who have already met in the 2020 TG4 All-Ireland Junior Championship will meet again at Parnell Park on Saturday to decide the destination of the West County Hotel Cup.

Wicklow beat Fermanagh by four points – 0-9 to 1-2 – in the group stages and another close encounter is anticipated at Parnell Park.

There’s huge motivation for both teams to claim the silverware, and also the added prize of 2021 Intermediate Championship football.

Both teams are capable of racking up a big score, as evidenced in their respective semi-finals.

Wicklow put 7-11 past Antrim, while Fermanagh registered 4-10 in their victory over Limerick, who were junior winners in 2018.

Its set up for an intriguing encounter, with both counties boasting forwards of rich quality, midfielders capable of dictating the course of a game, tight-marking defenders, and very capable goalkeepers.

Eimear Smyth was the 2019 TG4 Junior Players’ Player of the Year, and the Fermanagh forward has been in blistering form again this season.

She’s at the top of the scoring charts with a massive haul of 5-11 to date, which is five points clear of Wicklow’s Meadhbh Deeney, who has contributed 4-11 in Wicklow’s campaign.

Bláithín Bogue, Joanne Doonan and Róisín O’Reilly are other Fermanagh players who have the ability to aid the Erne County’s scoring cause, while Marie Kealy (1-12 thus far), Clodagh Fox (3-1), captain Laura Hogan (1-7) and Sarah Miley (1-2) have also contributed hugely to Wicklow.

Fermanagh manager Jonny Garrity and his players will be hoping to erase the memories of last year’s Final heartbreak at the hands of Louth, while Wicklow boss Mark Murnaghan (in his first season in charge) and his players will hope to secure the Garden County’s first Junior crown in nine years.

Fermanagh captain Courteney Murphy has shrugged off a hand injury and is named in the starting line-up, while Wicklow are unchanged.