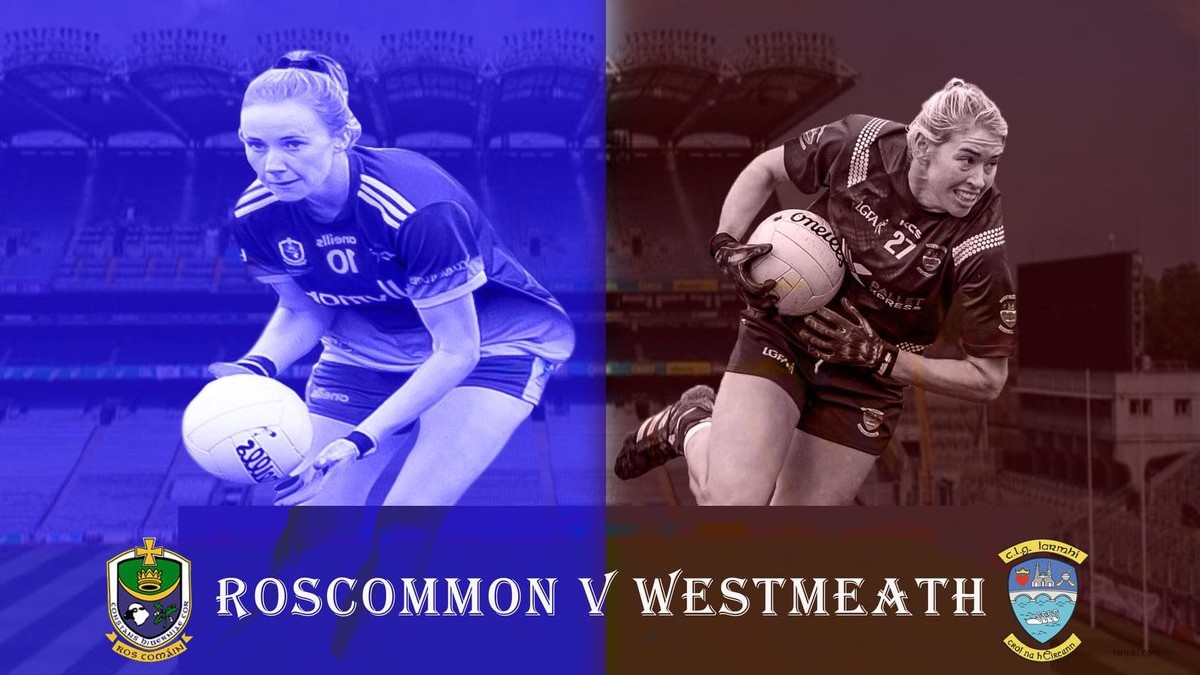 And on Sunday at Glennon Brothers Pearse Park in Longford (1pm), it’s Roscommon, beaten semi-finalists in each of the last two seasons, up against Westmeath, who are aiming for a return to Senior Championship football following last year’s relegation.

Both of the Intermediate semi-finals will be live on the LGFA Facebook Page:

Both of these counties have appeared in previous TG4 All-Ireland Intermediate Finals – Roscommon in 2005 and Westmeath six years later.

They were winning appearance for today’s semi-finalists – and only one can prevail to meet Clare or Meath at Croke Park on December 20.

Roscommon have fallen at the penultimate hurdle in 2018 and 2019 – beaten by Meath on both occasions.

For Westmeath, the motivation is to regain senior status at the first attempt, following last year’s relegation.

Both teams have been impressive to this point, Westmeath putting Leinster opponents Louth and Longford to the sword, while Roscommon also got past two Leinster teams, Wexford and Offaly.

Roscommon haven’t been scoring as freely as Westmeath but 1-15 against Wexford and 5-10 in the Offaly win is still good shooting.

Westmeath hit Longford for 9-9 in their Championship opener, before slotting 3-11 in the victory over 2019 Junior Champions Louth.

Experienced attacker Karen Hegarty is Westmeath’s leading scorer with a 2-2 haul to date but the likes of Lucy McCartan, Sarah McCormack and Leona Archibold have also been contributing well in the scoring stakes.

For Roscommon, Aimee O’Connor is their leading scorer with a 0-5 haul and the Westerners will need a very strong display to compete with a Westmeath side that will start as favourites.