LADIES FOOTBALL: “We scored 7-11 in an All-Ireland Semi-final so you’d want to be happy” – Murnaghan 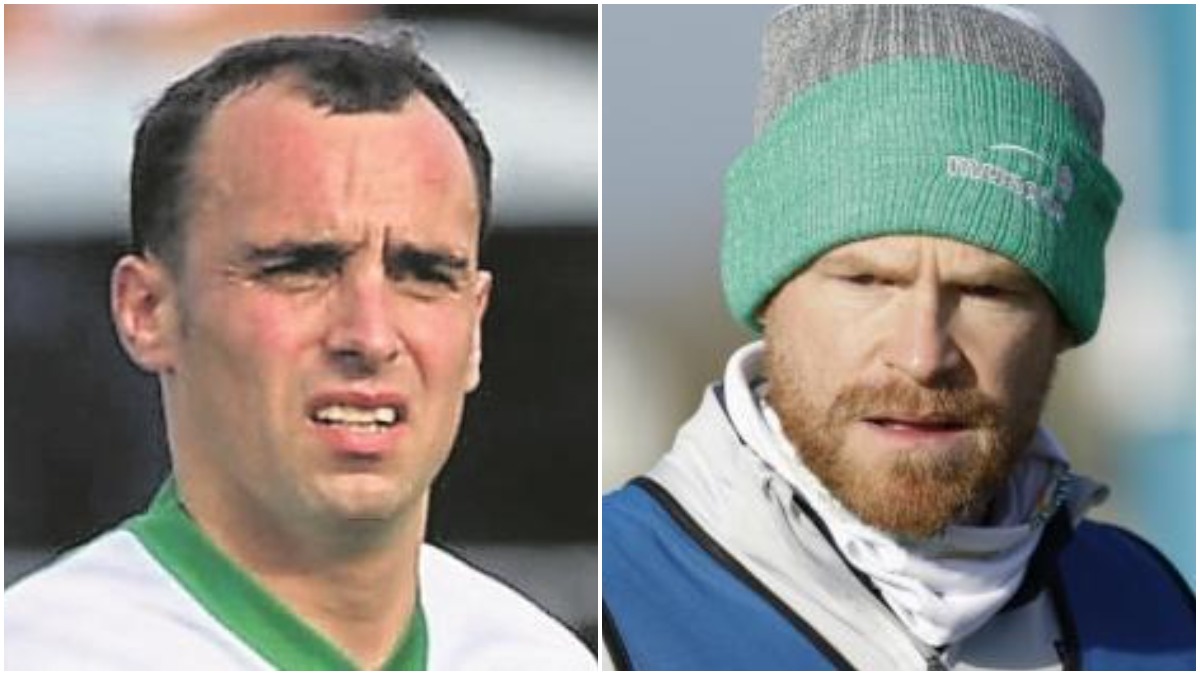 Clodagh Fox struck a hat-trick for Wicklow, while her fellow full-forwards Meadhbh Deeney and Marie Kealy added another 3-8 in an emphatic performance in front of the posts.

The key juncture of the game came in the five minutes before half-time when Wicklow scored three goals to pull clear of Antrim, but Murnaghan was just happy to see a powerful team performance from his outfit in their 7-11 to 3-10 victory.

“I was very happy. We scored 7-11 in an All-Ireland Semi-final so you’d want to be happy,” said Murnaghan.

“We have been working on goals in training and in fairness to the players; they brought that into the game. We have a few things to touch up on, but look; we won an All-Ireland Semi-final by 13 point so we’re happy all round.

“The three girls inside will cause damage if they get the right ball in. Without the work-rate we have, the ball wouldn’t be going in, so they kind of have the easy job inside in finishing. It was a good team performance.”

Those three goals before the interval put Wicklow 4-4 to 0-5 ahead, and although Antrim threatened a comeback with goals from Aoife Taggart, Cathy Carey and Bronagh Devlin, Wicklow – who had Aoife Gorman sin binned in the final quarter – made sure of the win with Fox completing her hat-trick.

“We have a job to do in two weeks’ time,” said Murnaghan. “They are a good grounded bunch and won’t get carried away. There are no trophies or medals handed out today. We set a target at the start of the year and we still have to get to that target.”

Standing in their way in the final is Fermanagh, who will aim to go one step better than last year and pick up the win on All-Ireland Final day after their 4-10 to 4-3 triumph against Limerick.

Once again Eimear Smyth was central to their victory, and her two goals in the first-half got Fermanagh off to the start they needed. Joanne Doonan and Roisin O’Reilly also hit the net for Fermanagh in a devastating first quarter, but they still had to fight off a stiff Limerick comeback.

Smyth finished with 2-6 of her side’s tally and Garrity praised her dedication to the county colours.

“She’s never let us down. She’s got the best mindset, she’s positive, she’s hard working, she’s like a sponge. That is why she is, for me, one of the top attackers in the Ladies game. We’re blessed to have her,” said Garrity.

“But it certainly wasn’t a one-woman show today. There were plenty of fantastic performers out there, we were happy to get a good spread on the score sheet and we had others helping out there today.

“To come runners-up in the All-Ireland Final is a sore place to be. We want to go back there and go one better.

“It is going to be difficult against Wicklow; nobody expected Wicklow to be relegated from Intermediate last year. They’ll go in as favourites, but we’re determined to give a good account of ourselves.”