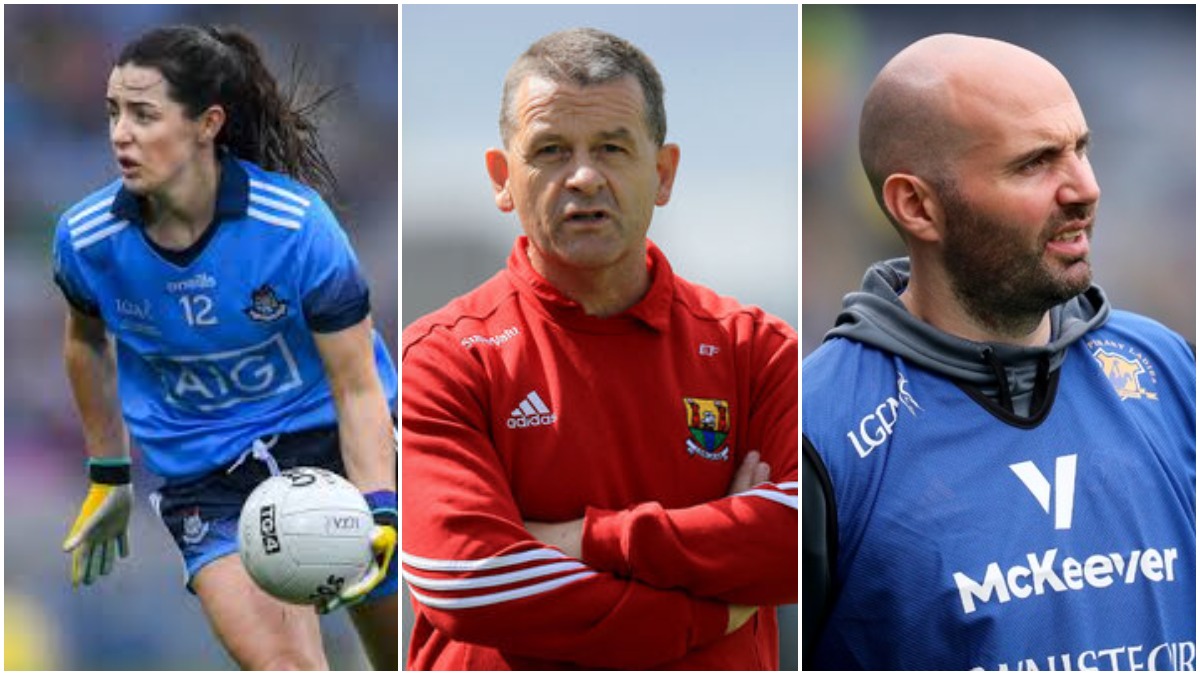 They were the last team to get their TG4 All-Ireland Senior Championship underway, but Cork manager Ephie Fitzgerald was thrilled to see his side’s battling qualities as they claimed the bragging rights against Munster rivals Kerry.

A draw next weekend against Cavan will be enough to send Cork into the semi-finals as Group 1 winners, and after Saoirse Noonan’s early goal and a captain’s performance from Doireann O’Sullivan, Cork edged a 1-14 to 0-14 victory.

Despite trailing by five points early on, Kerry fought back to lead at half-time with ten Louise Ní Mhuircheartaigh points central to their challenge, but Cork had enough in reserve to kick on to the win.

“We’re delighted with the win, but obviously we have a lot to do,” said Fitzgerald.

“What I was delighted about was, not so much the win, but the battling quality of the girls, even though the football wasn’t a fluent as we’d like it to be.

“You could see Kerry had a championship game under their belt. They were that bit sharper and very hungry. All in all, for the last quarter in particular, we dominated possession.”

Champions Dublin are already into the last four after they backed up last weekend’s win over Donegal with a 0-17 to 1-10 victory against Waterford on Saturday. Six Sinead Aherne points and three from Carla Rowe kept Waterford at arm’s length after Roisin Tobin’s second-half goal gave Waterford hope.

Chloe Fennell kept Waterford in contention with seven points, but the Déise county will look to some missed chances when the game was in the balance.

“We’re just delighted to get the result today and we can have three weeks now to prepare for our next big battle,” said Dublin attacker Lyndsey Davey.

In Group 2, Monaghan and Galway cannot be separated after two games, and they will fight it out for the one semi-final spot next weekend, after the Ulster side inflicted a 0-17 to 2-10 defeat on Tipperary.

Tipperary got off to a very slow start, but fought back brilliantly thanks to goals from Aishling Moloney and Roisin Howard.

But with the game in the balance Moloney was penalised after she won possession near the Monaghan goal. The Tipperary management were annoyed with the call, which denied them a shot at an equaliser.

“No one can understand what the last free was for, it’s very disappointing,” said Tipperary manager Shane Ronayne.

“We are just very disappointed, we feel very aggrieved there at the end. We were down a point again this week.”

Group 4 will also be decided next weekend when Mayo and Armagh clash, and Peter Leahy’s side were very impressive 4-17 to 0-4 winners over Tyrone. Sarah Rowe was back to her best and she scored 2-9 for a rampant Mayo, while Tamara O’Connor’s first-minute goal set the tone for the westerners, while substitute Deirdre Doherty finished off the job.

Meanwhile, in the TG4 Intermediate Championship, Meath are into the semi-finals thanks to a 5-18 to 0-10 win over Leitrim, where Stacey Grimes hit two goals.

The three remaining groups will all be decided next weekend. In Group 1 Roscommon were 1-15 to 2-9 winners against Wexford, and if Roscommon avoid defeat against Offaly next week they will be through to the last four.

Louth were impressive 4-10 to 2-7 winners against Longford and they will go head-to-head next weekend with Westmeath in a fight for top spot in Group 2.

Kildare maintained their perfect start in Group 4 as they accounted for Sligo by 5-13 to 0-4, with Rosin Byrne twice hitting the net. The Lilywhites will win the four-team group if they avoid defeat to Laois in their final match, although they could yet be joined by Laois and Clare on six points after next weekend’s games, after the Munster side ran out 5-7 to 1-10 winners against Laois.

Elsewhere, the TG4 All-Ireland Junior semi-finalists have been confirmed with Antrim set to face Wicklow, while Limerick and Fermanagh will also do battle. Antrim were 2-11 to 1-7 winners against Derry with Meabh McCurdy and Cathy Carey amongst the goals.

In the other junior game, Eimear Smyth caused havoc for Carlow as her 2-6 haul made sure of Fermanagh’s spot in the last four thanks to a 3-9 to 2-10 win.