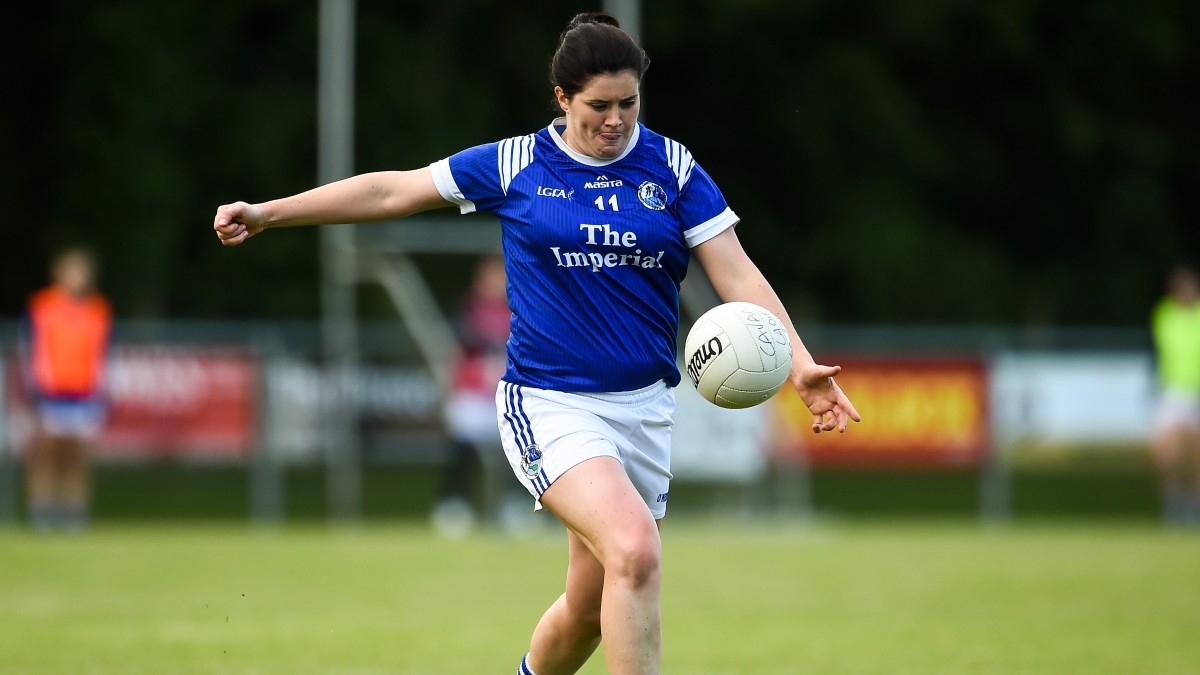 The Templeport player (33), who made her inter-county debut in 2002, will be remembered as one of the most naturally gifted forwards to grace our playing fields in recent times.

Doonan was captain of the Cavan team that lost out in the 2011 TG4 All-Ireland Intermediate Final, before she scored 0-4 and earned the Player of the Match award from the Final victory over Tipperary in 2013.

A five-time TG4 All Star nominee, Doonan was named on the Division 2 National League team of the year in four successive years from 2015-2018.

Doonan also featured on the 2011 and 2012 Division 2 teams, while she was named on the 2010 Division 3 team, making it 7 Team of the League appearances across the board.

A staff member with the Ladies Gaelic Football Association from 2016-2019, Doonan is now living and working in her native Cavan, where she’s a Sport Development Officer with Cavan Sports Partnership.

She said: “The time is right to call time on my inter-county career with Cavan. I’ve enjoyed some terrific days and there are memories banked to last a lifetime. It’s been an incredible journey and I’d like to wish our new county team manager Gerry Moane and all of the girls the very best for the 2021 season.”

Doonan last played for Cavan in the 2020 Lidl National League, before injury ruled her out of the TG4 Championship.

She’s also a three-time Ulster Intermediate Championship winner with the Breffni County, and a multiple Interprovincial medalist with Ulster.