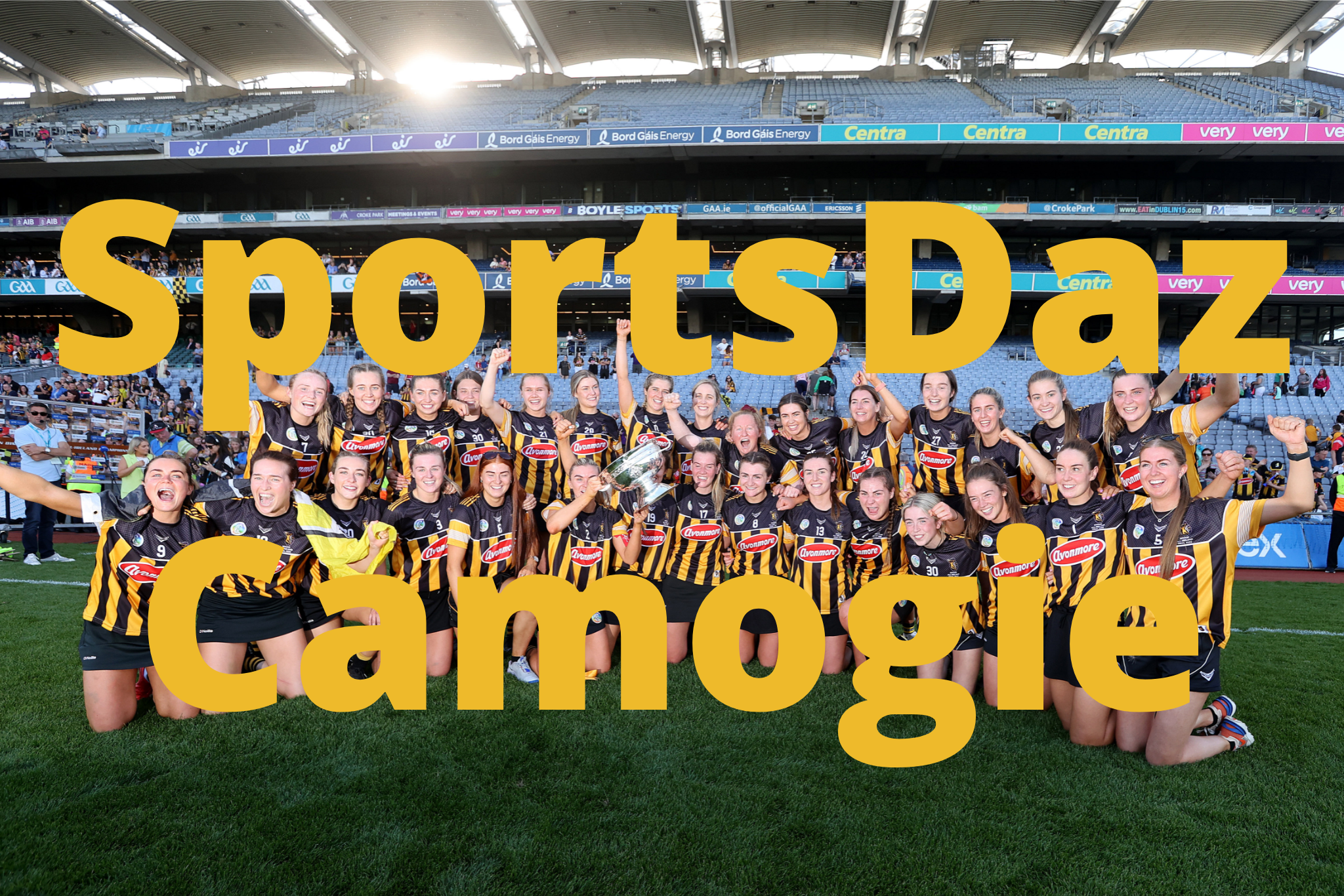 A bumper show/movie concluding the end of the inter county year sees Darren and Killian go through so much. But we start by offering our condolences to the family of Tipperary’s Dillon Quirke following his tragic passing last Friday.

We chat news including Roscommon and Mayo’s under 16 All-Irelands, Tyrone’s last gasp win over Wicklow in the Nancy Murray Cup, a memorable day in Croke Park, what must camogie do to build on the feel good factor of All-Ireland final day and beat that 30,000 target.

We chat to the main stars after all the three All-Ireland wins.  And we start with the senior final as Kilkenny won their first O’Duffy Cup since 2020.  Cork’s tactics at the start before “running” back into the game, Kilkenny’s big scores when needed including Sophie Dwyer’s goals, Cork getting in a winning position and then nearly saving it with Aisling Thompson’s late strike.

The intermediate final was a game of two halves.  Galway made it count in the first half though we wonder did they need a sweeper?  That being said, Cork will be kicking themselves for chances not taken after the break.

The Premier Junior Final was the Dervla Cosgrove show (three goals in 84 seconds – four in total) though there were other heroes in Antrim’s stunning victory.  What happened to Armagh and can they recover?

Finally, it’s that time of the year where Darren and Killian pick their Super 6.  Who will be their players of the year and how many did they agree  with, and how many were different.  And what do you think?  Did they leave a main player out?