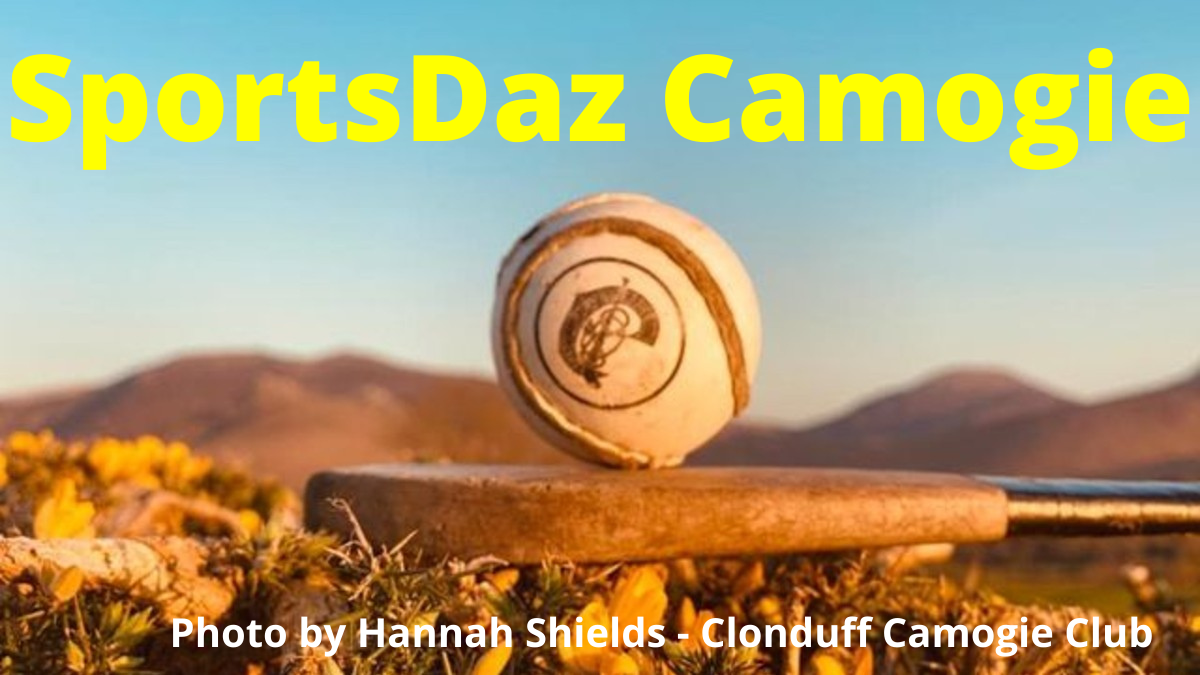 All six quarter-finalists have been confirmed in the All-Ireland senior camogie championship as Tipperary, Wexford, Cork, Waterford, Kilkenny and Galway take their place in the knock out stages.

The intermediate and premier junior comepetitions got underway as did the Nancy Murray Cup and we take a look at all them.

Kerry began their intermediate campaign victory by beating Tipperary.  The 2019 premier junior champions have been ascending the ranks in recent years and their manager Ian Brick joins us for a chat about the season so far and this Saturday’s clash with Derry.

Darren and Killian preview that contest as the Oak Leaf County also commenced with a win over last year’s semi-finalists Laois.

Carlow got off to a disastrous start agianst Galway and will look to make amends when they host title contenders Meath in Fenagh.  We take a look at what to expect from this meeting of Leinster rivals.

And SportsDaz continues its support of the Nancy Murray Cup as we preview Mayo vs Tyrone.  This could be a dress rehearsal for the final between two teams who excelled in the league.