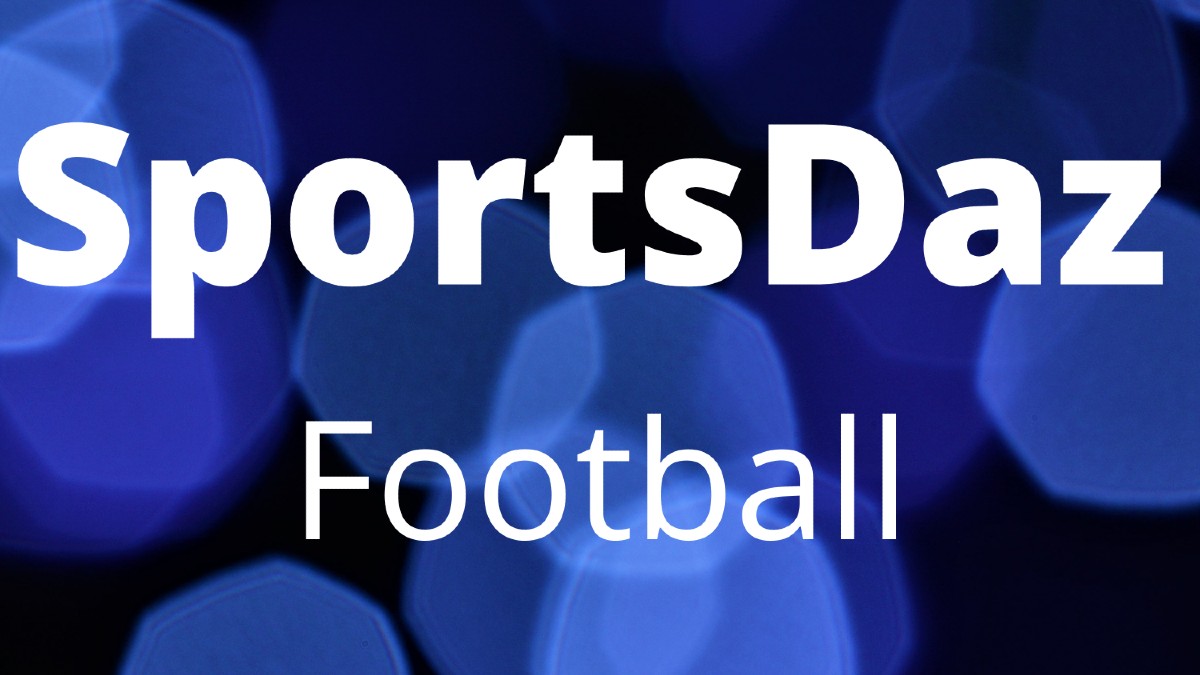 Darren Kelly and Niamh Kindlon look back on the second round of action in the TG4 All-Ireland Championships and look ahead to this weekend’s final round-robin games.

Eight teams have reached the quarter-finals in the top two tiers while Cavan and Monaghan are out of the senior championship.  We look back on Mayo’s shoot-out win, Galway’s goal blitz, Armagh’s drive to the line and another massive result for Leitrim.

Following their shock loss to Derry the previous week, Antrim stormed back into junior championship contention with a 5-20 to 2-13 victory over Carlow after extra-time.  We chat to Antrim manager Emma Kelly about their turnaround in fortune.

And we look ahead to the senior championship games this week which are effectively preliminary quarter-finals – Kerry vs Donegal, Tipperary vs Meath, and Tyrone vs Waterford.