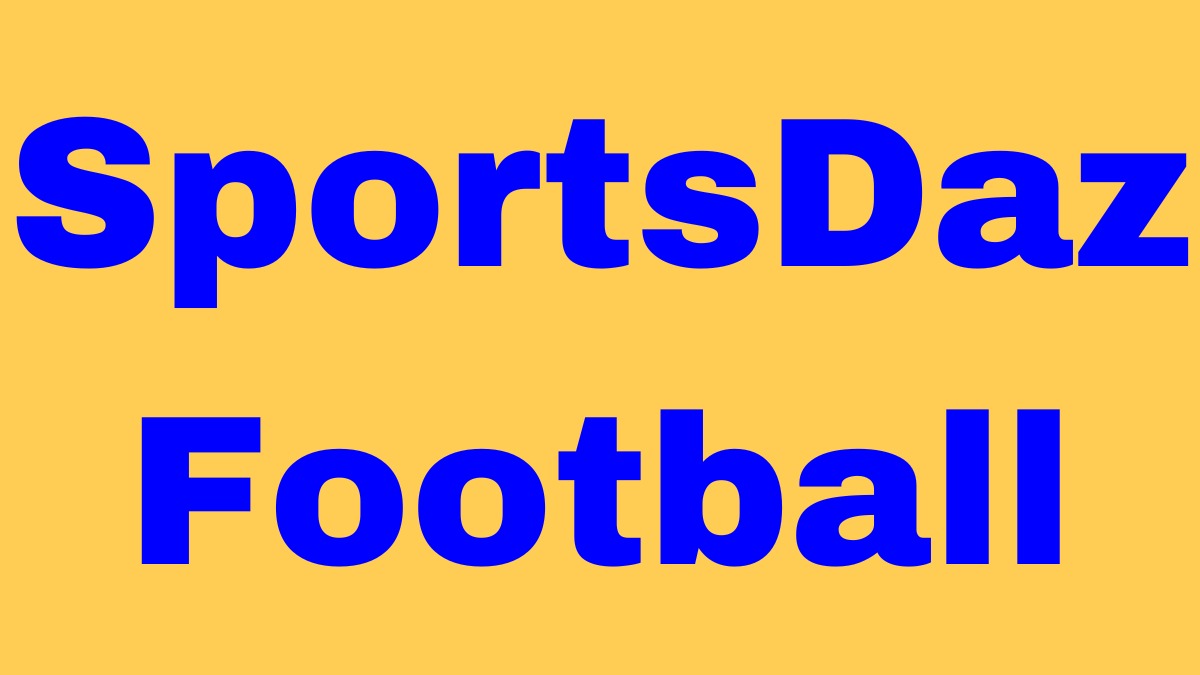 Darren and Niamh discuss the week’s talking points and news including entertaining league semi-finals across all four divisions, Junior schools finals, a new manager in Tyrone, Roscommon’s Lisa O’Rourke’s success in boxing and the return of underage provincial championships across the country.

We look back at a thrilling double header in Clones on Saturday.  Have Donegal turned a corner?  Well, they certainly rocked Dublin knocking out the league champions with two late goals in a 30 second spell.

And Mayo ran into the roadblock that is Meath as the All-Ireland champions proved doubters wrong again with a clinical dismantling of the Connacht side to book a first final appearance since 2006.