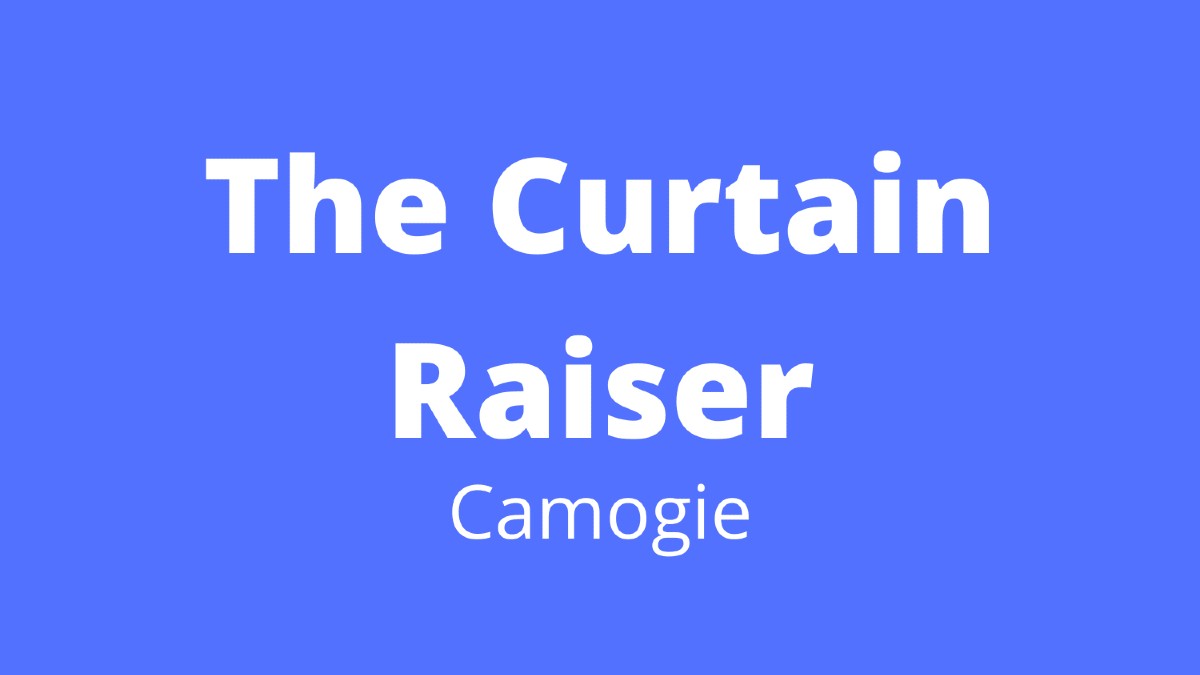 On today’s show, we catch up with All-Ireland winner Fionnuala Carr about Clonduff’s attempts at three-in-a-row in the Down senior championship, the Mourne County’s prospects later this year, and how she’s looking forward to contributing more to her club.

And we’re joined by Armagh treasurer Rosie Merry and Breda Cunningham to discuss a really intriguing championship in the Orchard County, Jennifer O’Leary, the pride among the county and who’ll win the grudge match between their respective clubs Port Mor and Granemore.

**’The Curtain Raiser’ broadcasts every Friday on sportsdaz.ie
**Don’t forget to check out this week’s ‘The Fair Green’ episode with Waterford’s Trish Jackman
**Theme Song – On The Verge (c) josephmcdade.com/music