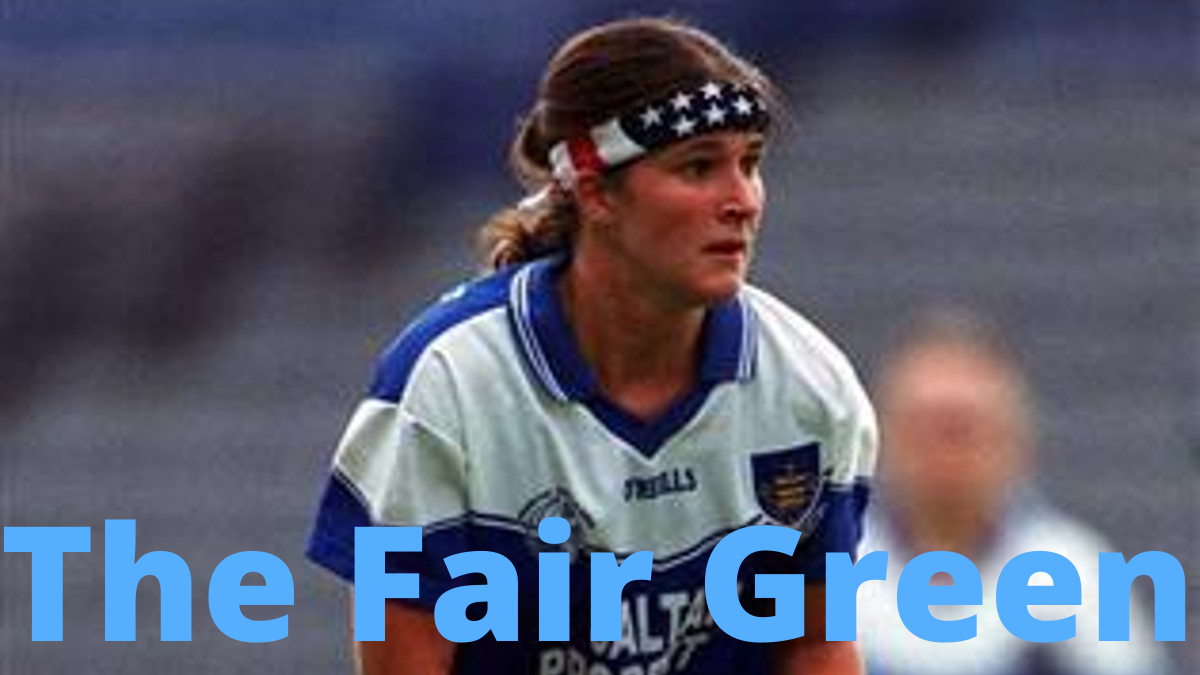 Annalisa talks about coming into a dressing room full of All-Ireland winners in 1993, how an injury led to her beginning a goalkeeping career; the challenge of re-establishing herself as an outfield player; and how she made the decision to call time on her Irish football career.

The Ballymacarbry star also chats about club fortunes, Michael Ryan, no football for years in secondary school, sharing jerseys between three teams, playing basketball, going to America and having a calf named after her.