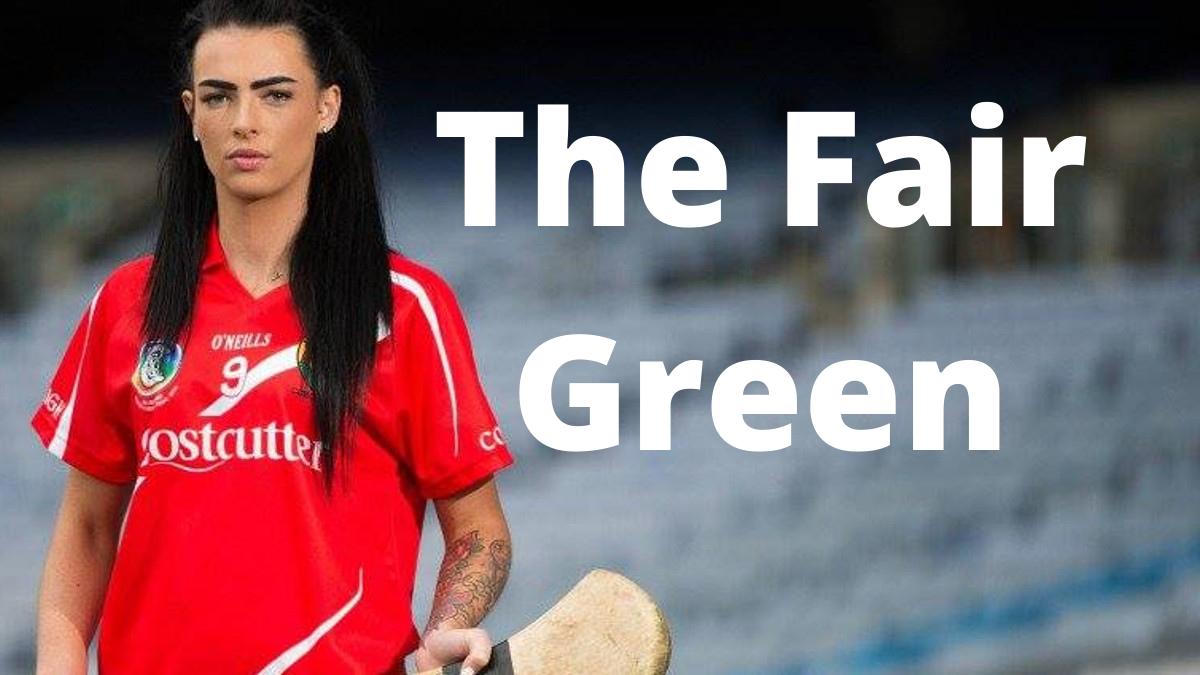 Ashling joins Darren Kelly to talk about the journey her club Milford made from being founded 25 years ago, to their three All-Ireland successes in Croke Park.  We chat about starting out, her parents, Mental Health and the importance of Frank Flannery in her life.

As expected Paudie and Davy get a mention.  Ashling chats about her Cork career from moving up the ranks with the colleges, breaking into the red set-up, the honour of being named captain, the games that got away, why stepping away in 2019 was the right move and why she’s enjoying her camogie now.

SportsDaz are making changes to their schedule this year. If you want to become the main sponsor for one of our midweek shows (The Third Half, The Fair Green, SportsDaz Camogie or SportsDaz Football), contact Darren at news@sportsdaz.ie

Also, if you’d like to sponsor your county’s weekend coverage in camogie or football, also get in contact with Darren.