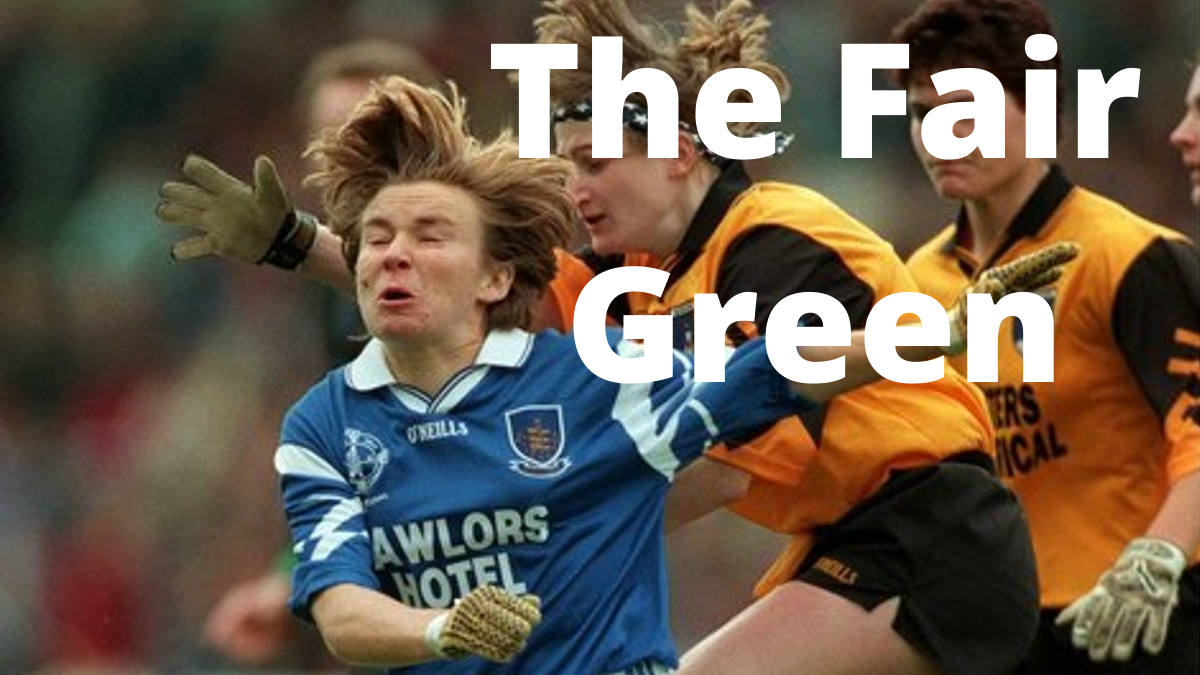 This week’s special guest on ‘The Fair Green’ is Waterford’s Catriona Casey.

The five-time All-Ireland winner chats about scoring the first ever ladies football goal in Croke Park in 1986, and how that became a springboard for the Deise’s success in the 1990s.

We chat about the journey the team went on from their senior breakthrough in 1991 along with Ballymacarbry’s stunning success on the national scene.

Catriona tells Darren Kelly about being based in Dublin, training sessiona with Marie Crotty, the number 12 jersey, Kerry & Cork connections, on-field partnerships and finishing up after two All-Ireland final defeats to Mayo.