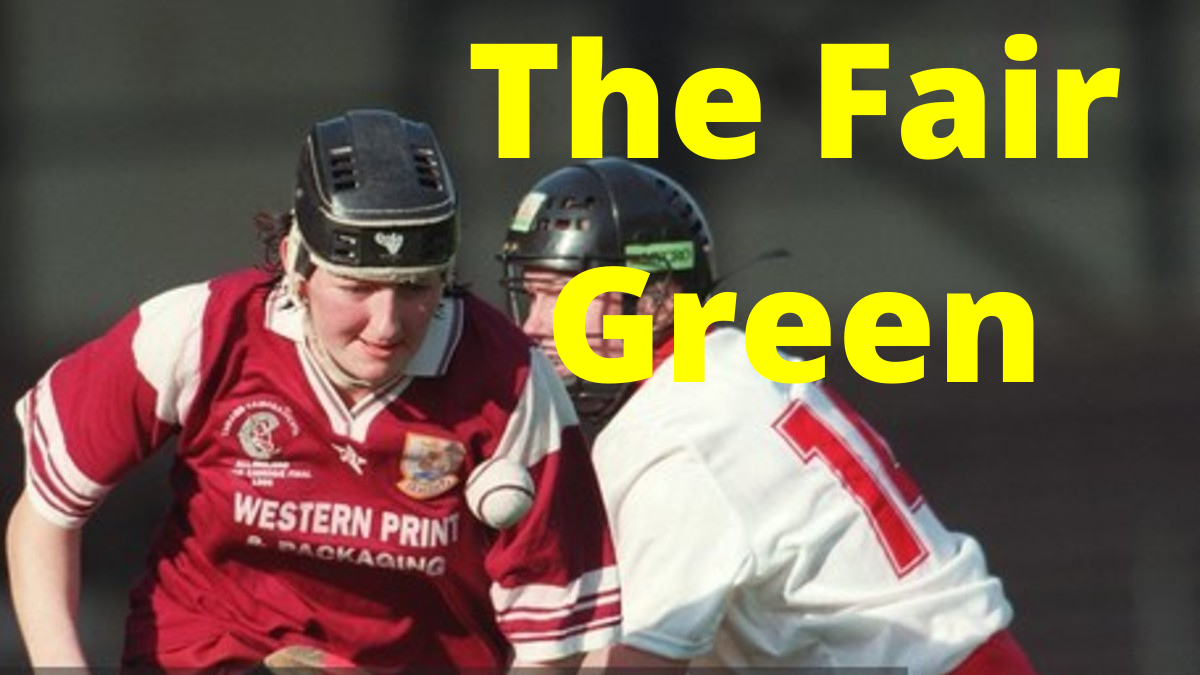 Imelda chats about that famous day in Croke Park when the Tribeswomen beat Cork for their first ever title and the celebrations that followed.

We also chat about her getting started with Davitts, the huge influences of her sister Madge and hurling winner Cyril Farrell, the club getting formed in Mullagh, club rivalries and All-Ireland success.

Imelda shares a story about Marty Morrissey during the homecomings, the disappointment of not winning another All-Ireland, Feile, 12 to 15-a-side, wearing the Galway jersey, taking a break and eventually retirement having started her senior career while still in school.