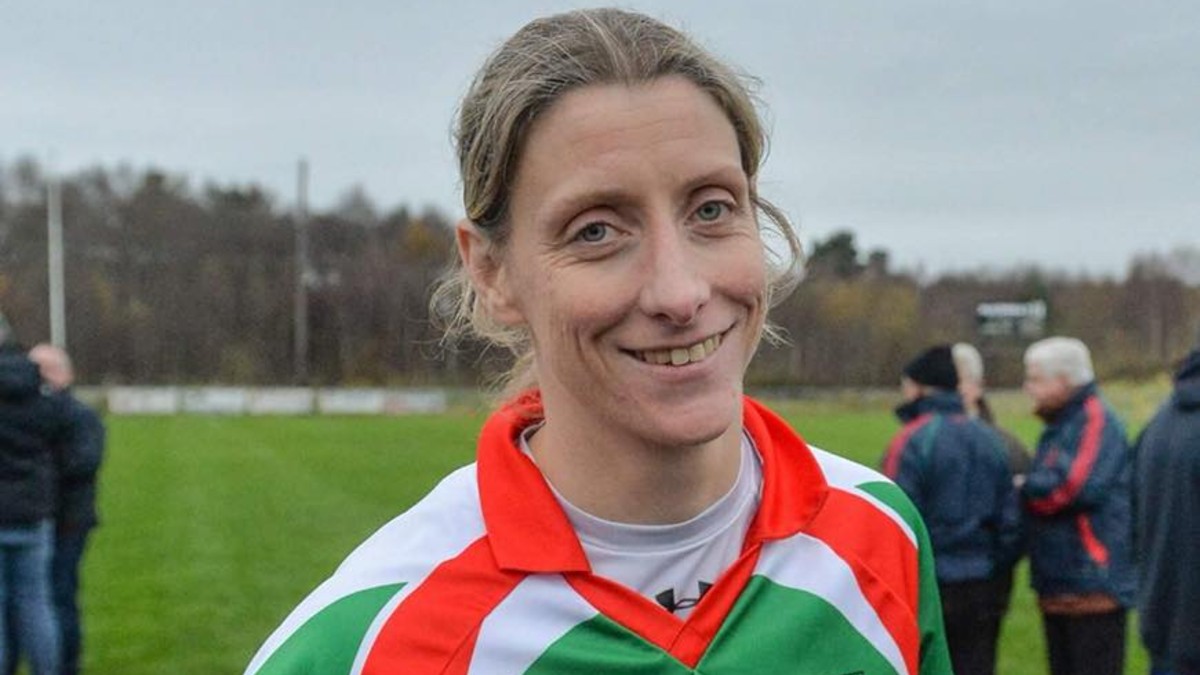 This interview was recorded last week but due to Storm Ellen knocking us of action for a few days, we’ve only been able to release it now.

The 11-time All-Star joined Darren Kelly last Monday week (August 17th) on a day when her return to the AFL with Greater Western Sydney Giants was announced, Carnacon had just booked a Mayo semi-final place, and the Irish Independent named her the greatest ladies football player ever!

Enjoy hearing Cora talk about her career, her future plans and she also names her ‘Fantastic Four’ here on ‘The Fair Green’