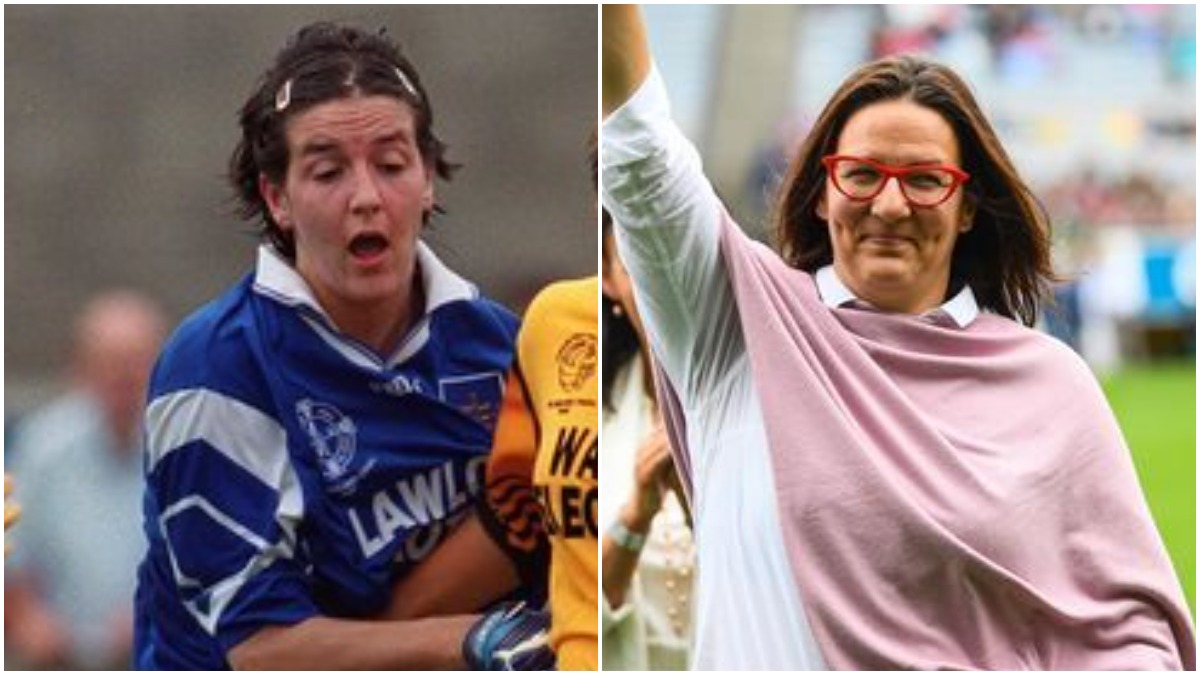 This week we celebrate the All-Ireland football champions from 25 years as we welcome Waterford’s 1995 winning captain Nóirín Walsh to ‘The Fair Green.’

Nóirin reminisces on a golden period for the Deise footballers who won five Brendan Martin Cups between 1991 and 1998, including her leading Waterford to a 4-14 to 1-5 victory over Monaghan in 1995.

We look back on that match and that period; Waterford taking the reigns from Kerry before handing over to Mayo at the end of the 90s.

We chat about the significance of 1991’s win over Laois; the feeling leading into their devastating display against Monaghan in 1995; and the sweetness of getting back on top in 1998.

And Nóirín shares a story about how the Waterford footballers nearly brought home a lamb as their new mascot.

(This interview was recorded before the All-Ireland senior hurling final between Waterford and Limerick).

**’The Fair Green’ will return again in January 2021 on sportsdaz.ie