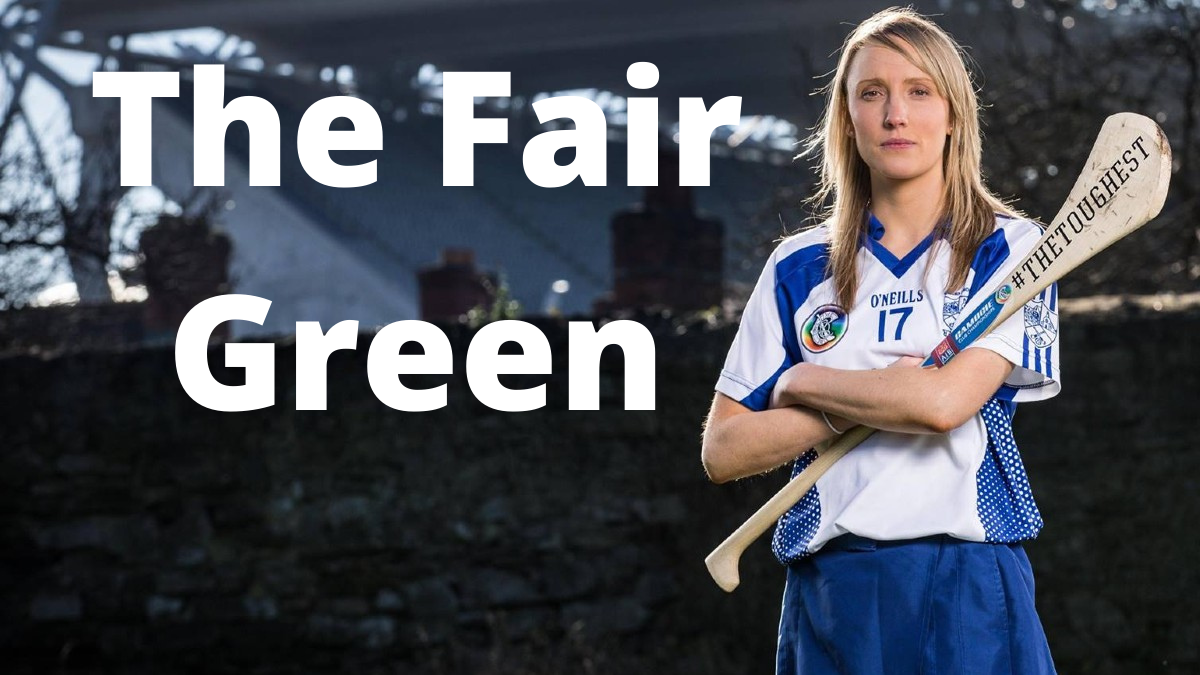 This week’s guest on ‘The Fair Green’ is Milford camogie star Sarah Sexton.

The 2016 All-Ireland winning captain talks an amazing and eventful journey experienced by her club between 2012 and 2016 including three All-Ireland titles.

From finally making a breakthrough in Cork to conquering all before them in Munster and Ireland; to bouncing back from an All-Ireland semi-final defeat to Mullagh; and going up the steps of the Hogan Stand.

Sarah talks about the formation of the club in 1997; the influence Anna Geary and Ashling Thompson have on the squad; being player of the match in one All-Ireland Final before missing two more through injury.