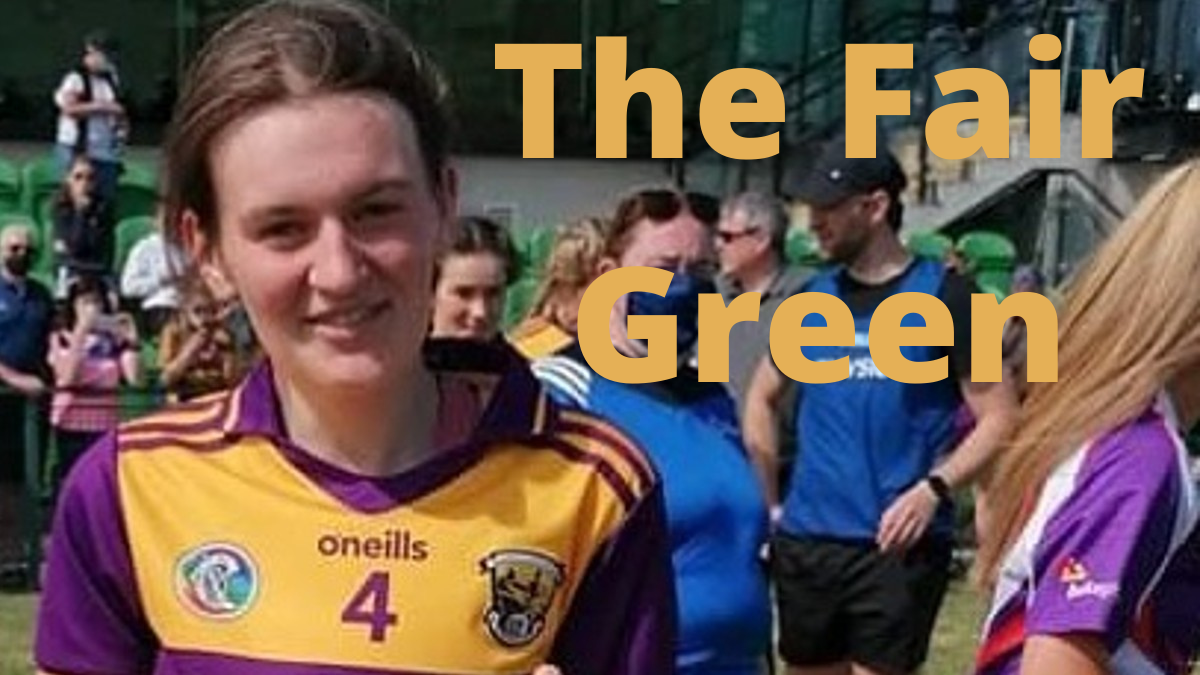 This week’s special guest on THE FAIR GREEN is Wexford’s All-Ireland winning corner back SINÉAD FURLONG.

The Buffers Alley defender talks about their All-Ireland Premier Junior success over Armagh in Croke Park, the turnaround in the county’s fortunes in recent years, 2022 ambitions but personally and for Wexford, being denied thier chance to compete in 2020, and the honour of being named SportsDaz Camogie Player of the Year.

Sinéad also talks about starting out in the game, the inspirational team from 2007 to 2012, having her hero Catherine O’Loughlin join the club, missing out on a Féile trip to Derry, Coiste na nÓg, Armagh and Croke Park.