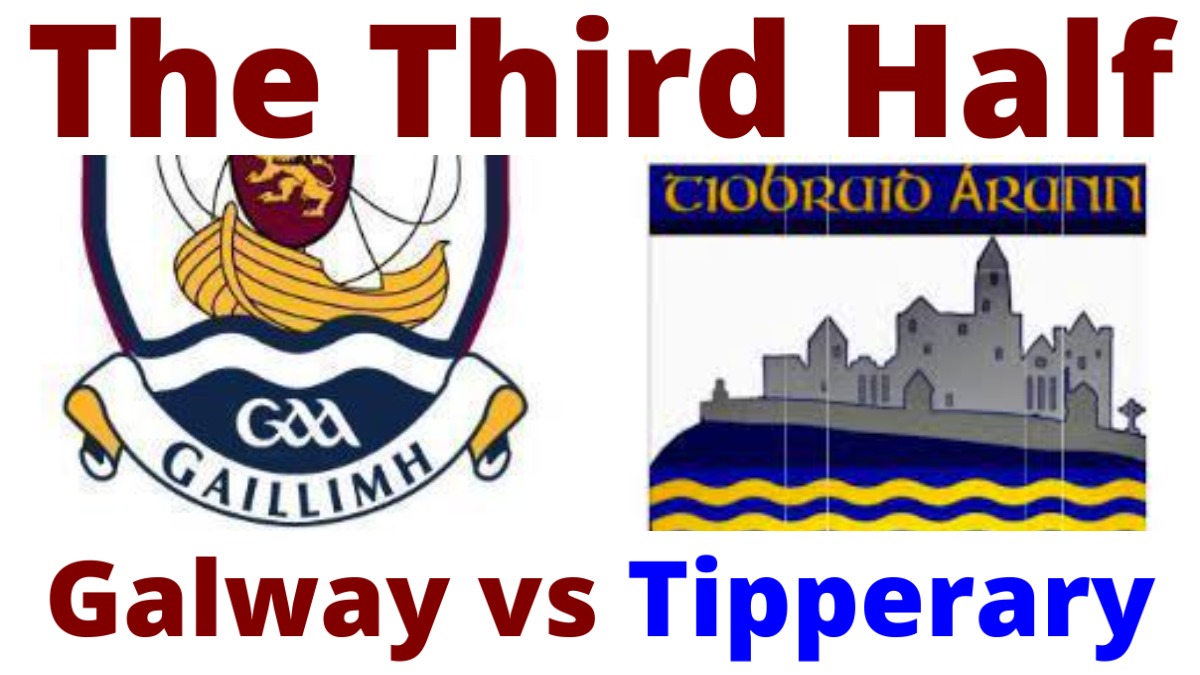 Galway’s intermediates got their Littlewoods Ireland National League Division 2 campaign back on track today (Saturday, 22nd May) with a seven-point victory over Tipperary.

Two goals within four minutes of the restart from Cora Kenny and Mairead Dillon gave Cathal Murray’s charges a buffer after the teams were level 0-6 to 1-3 at half-time.

The result means Tipperary, with two defeats, are effectively out of contention for a quarter-final place; while Galway host Cork next week with a last eight spot within their grasp.