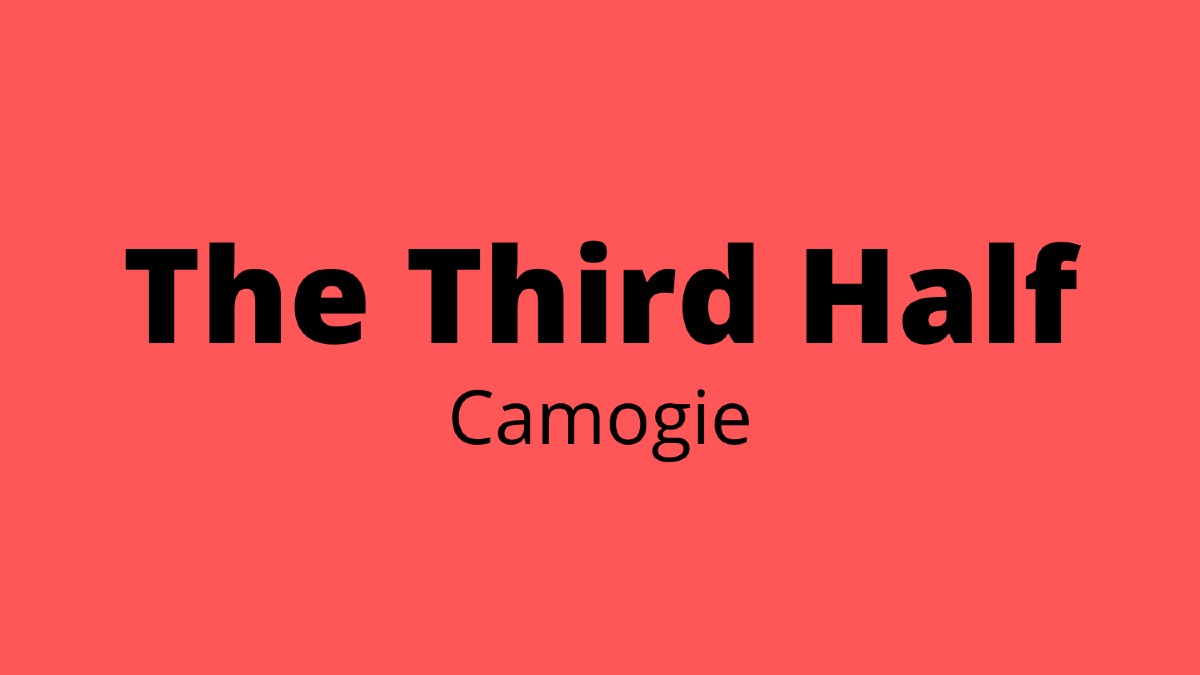 It was another big weekend as clubs started to find their positions in their respective championships.

Defending Roscommon champions St. Dominic’s are back in their county senior final after they beat Four Roads 1-17 to 0-3 and we chat to their manager John Haughey.

Burgess/Duharra surrendered their Tipperary crown in 2019 but began this year with a 1-16 to 1-13 victory over Cashel. Mentor Tim Maher gives us an update on their progress.

In Clare, title holders Scariff/Ogonnelloe suffered a 1-10 to 0-9 defeat to their predecessors in the group stages. Brid McNamara caught up with the victorious Inagh/Kilnamona boss Eugene Foudy.

And after the unfortunate lockdown that has affected Laois, Offaly and Kildare, Cóilín Duffy discusses the impact a two-week suspension of activities will have those three counties and the country in general.

We’ll the weekend results, the midweek fixtures and much more here on ‘The Third Half.’

**’The Third Half’ broadcasts every Tuesday on SportsDaz
**This week’s ‘Fair Green’ camogie feature is Waterford’s Trish Jackman and you can hear that podcast on Wednesday
**Theme Song – Barkbot 2000 – josephmcdade.com/music