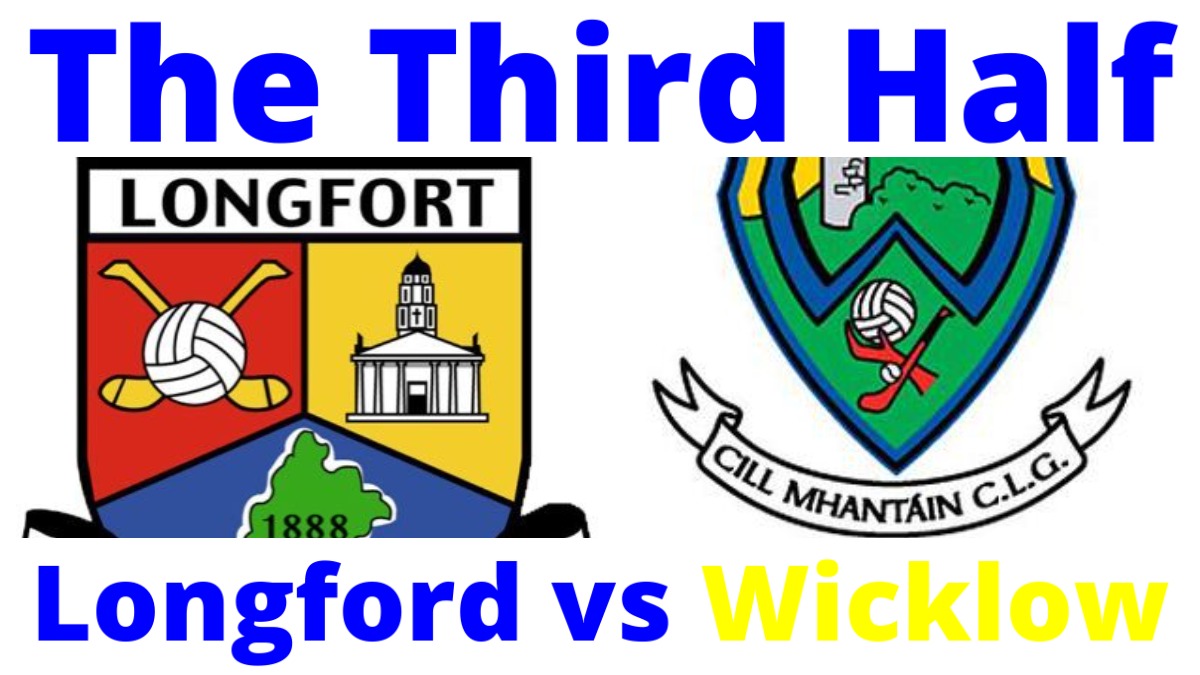 Longford took the spoils on the opening day of Division 3B of the LIDL Football League on Sunday (23rd May) with Emer Heaney’s goal just after half-time decisive.

It took two later points from captain Michelle Farrell and Heaney to seal the deal as Wicklow got back on level terms but the visitors will be kicking themselves for 11 wides and numerous unforced errors.

Wicklow led 0-4 to 0-3 at half-time with the breeze and had a Meadhbh Deeney goal disallowed for a square ball but despite being down to 14 with Farrell’s yellow card, Longford turned it around after the restart.