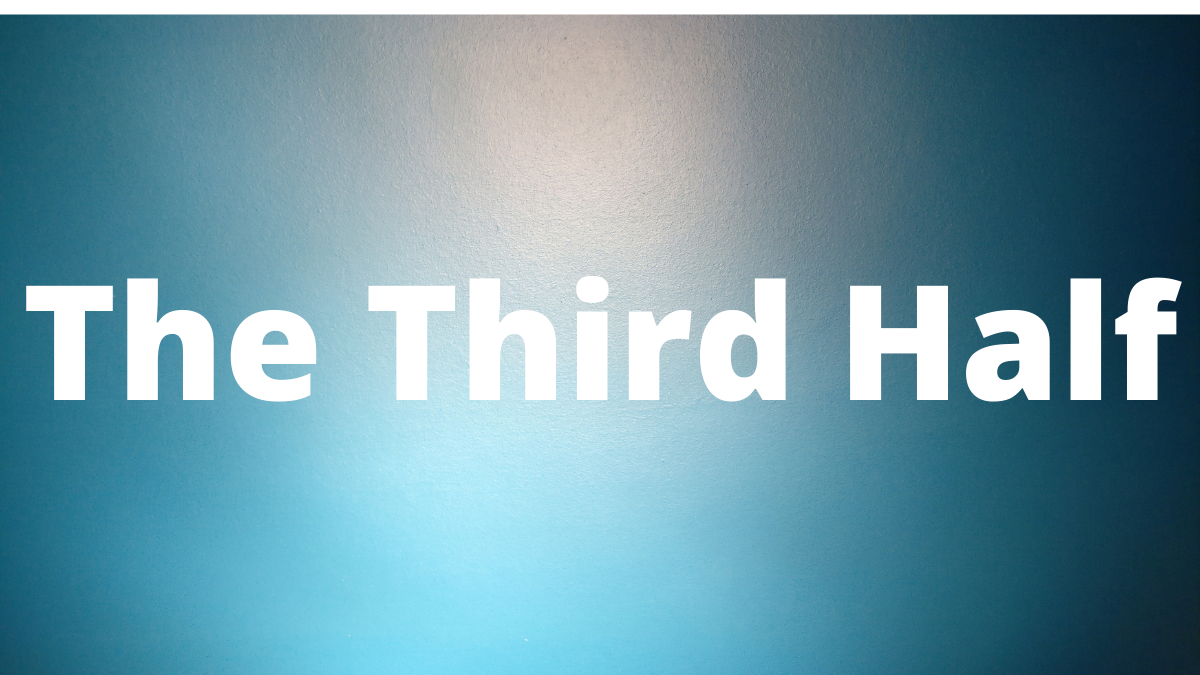 Darren Kelly presents the weekend’s round-up of all the action in camogie and football; and reaction from those involved.

Mayo were 1-18 to 0-15 winners over Cavan on the opening weekend of the TG4 All-Ireland senior football championship in Markievicz Park, Sligo.  We got up with Mayo manager Michael Moyles, captain Clodagh McManamon and Cavan boss Gerry Moane.

On Sunday, Kildare and Roscommon came head-to-head in the TG4 All-Ireland intermediate championship with the Lilywhites prevailing in Duggan Park, Ballinasloe by 1-11 to 1-7.  We hear from Kildare manager Daniel Moynihan, captain Grace Clifford and Roscommon boss Diane O’Hora.

And in the TG4 All-Ireland Junior championship, Derry secured their first win in three years when they beat Antrim 1-7 to 0-7 in Corrigan Park, Belfast on Saturday.  Darren caught up with Derry manager Odhran McNeilly to take about this massive result for the Oak Leaf County.